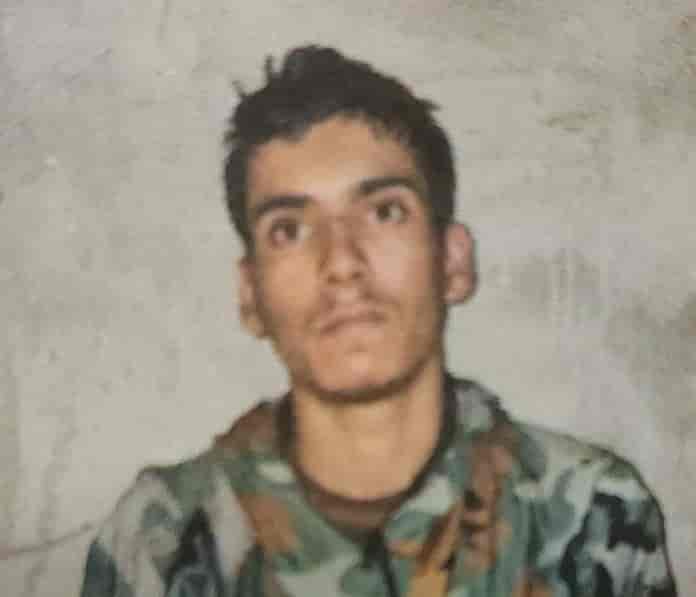 The army said today that a 19-year-old Lashkar-e-Taiba militant was apprehended and another was killed yesterday evening in a massive counter-insurgency operation to deter militants from crossing the Line of Control at Uri in Jammu and Kashmir, reported NDTV.

“The surrendered terrorist in custody identified himself as Ali Babar Patra of Pakistan’s Punjab. He has admitted he is a member of the LeT and was trained by them in Muzaffarabad,” Major General Virendra Vats told reporters, as per NDTV.

As per the report, the army said that seven militants have been killed in the last seven days. “The movement of such a large group of people can’t take place without the complicity of the Pakistan army deployed on the other side. There have been movements at launch pads across the LoC,” said Major Vats.

The detention yesterday, according to NDTV, was part of India’s largest counter-insurgency operation along the LoC since the February ceasefire with Pakistan. Several operations have been underway in the Uri and Rampur areas since 18 September, when the army foiled three infiltration attempts discovered while patrolling.

In the last three days, four armymen were also injured in the operation, the report reads.

“When encounter took place, two infiltrators came across the border, while four were on the other side. After the firefight, the four terrorists on the Pakistan side took advantage of dense foliage and went to the Pakistan side. The two terrorists sneaked to the Indian side. Additional forces were mobilised to cordon two terrorists infiltrated into India,” said the officer, as per the report.

According to the NDTV report, the infiltration attempt took place in the Salamabad Nala area, which was also exploited by militants who attacked the army camp in Uri in 2016, killing 19 troops. Days after the incident, India conducted surgical strikes across the Line of Control, targeting militant facilities. This is the first instance in recent years that a Pakistani militant has been apprehended alive while attempting to enter India. This was the third attempt at infiltration in the last week.

As per the report, seven AK-series weapons, nine pistols and revolvers, and more than 80 grenades, as well as Indian and Pakistani currency, were confiscated in the Uri operation and the one on 18 September. The militants were also assisted by three porters who came all the way to the Line of Control to help carry the supplies.

Previous articleEvery party united in J-K on restoration of Article 370, 35-A: Farooq Abdullah
Next article7 militants killed, one arrested in last 7 days: Army