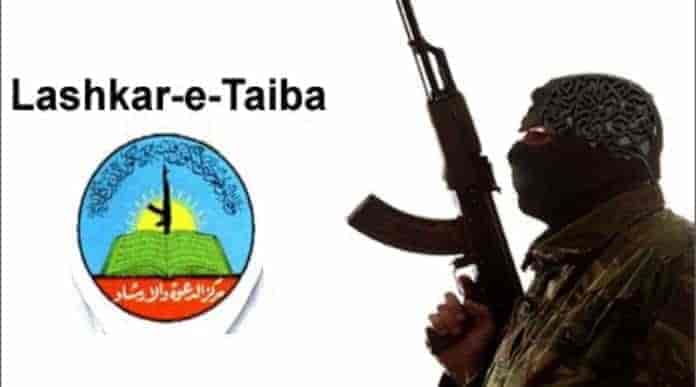 Srinagar: The Jammu and Kashmir Police on Tuesday claimed to have arrested a militant affiliated with Lashkar-e-Taiba (LeT) militant outfit from Andergam Pattan area of Baramulla district.

As per reports the arrested militant has been identified as 19-year-old Sajid Farooq Dar.