19 cops among 44 test positive for coronavirus in Jammu and Kashmir, tally crosses 1200 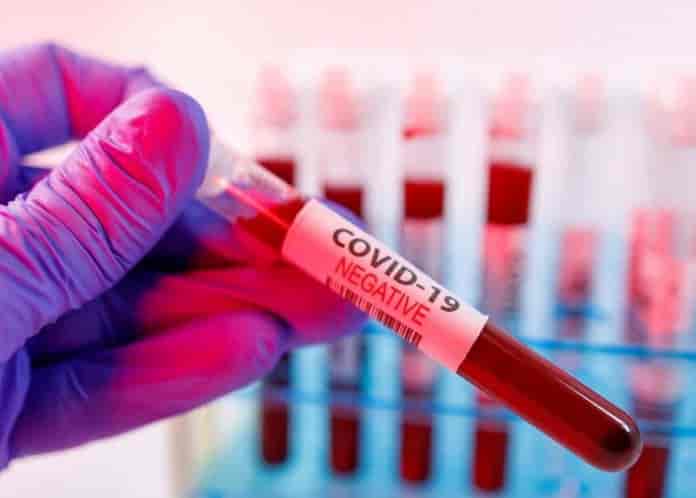 Srinagar: Five doctors and 19 armed forces personnel were among at least 45 fresh cases reported in Jammu and Kashmir so far on Monday, taking the over tally of the Covid-19 patients in the J&K to over 1200 mark.

Sources told  that the nineteen samples taken at DPL Anantnag, which is collection point, returned positive.

“There is no policeman from district police Anantnag. The DPL Anantnag is a collection point and all the 19 personnel are from armed police,” a senior police officer said.

The nineteen armed policemen who tested positive are aged between 25 to 53 years old and maximum among them are in 30s, they added. Eleven other samples were confirmed at army’s Command Hospital Udhampur and include 10 from Kulgam and one resident of Udhampur district, sources said. The two others are from Rajouri and their samples were confirmed at GMC Jammu.
With these cases, the number of Covid-19 patients have risen to 1228 so far. “There is possibility of more cases as the day progress,” sources added.(GNS)