170 killed, over 1000 wounded as Israel continues to strike Gaza 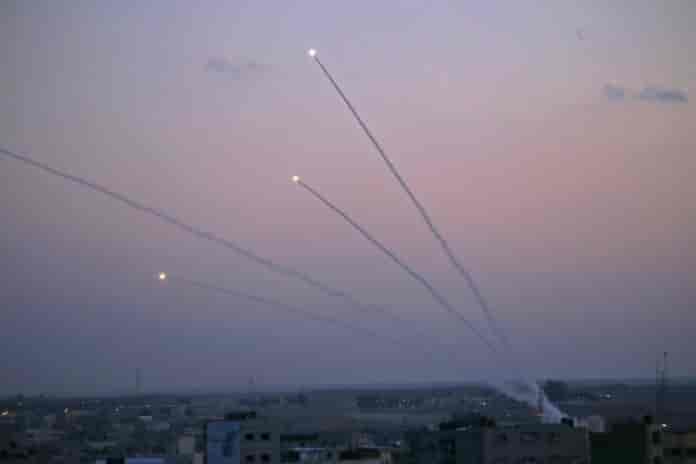 The death toll in Gaza rises to more than 170, including at least 41 children, as 26 Palestinians were killed by Israeli air strikes on Sunday.

The home of Gaza’s Hamas chief, Yehya al-Sinwar, was also targeted, according to the group’s media.

In the past week, more than 1,000 others have been wounded. In the occupied West Bank, Israeli forces have killed at least 13 Palestinians.

As per the report, the United Nations Security Council is holding a meeting on Sunday to discuss the worst outbreak of violence in years in Palestine and Israel.