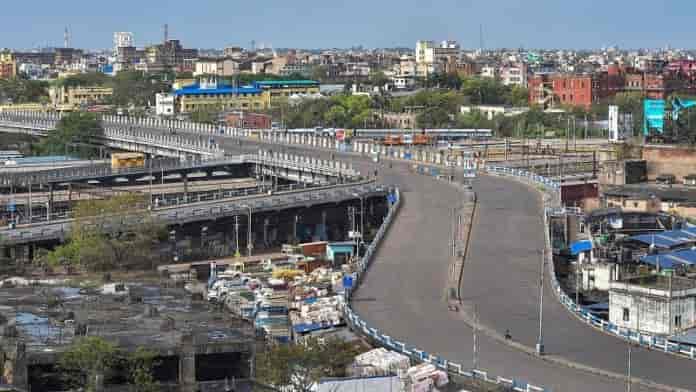 Srinagar: About 1,200 workers from Jammu and Kashmir, who are stuck in Pathankot, Punjab, after completing fourteen days quarantine period in different camps, are on a hunger strike for the last three days seeking evacuation.

The workers were stranded in Punjab after the Central government imposed a nationwide lockdown to curb the spread of COVID-19. The workers had then been put in quarantine in seven different camps, mostly resorts and marriage banquets.

After their quarantine period ended, they refused to take meals, seeking evacuation to their home towns, officials said.

“Though the Jammu and Kashmir government has taken the decision for their return, but we have yet to receive any communique till date,” Pathankot additional deputy commissioner Abhijeet Kaplish, who is monitoring the arrangements, said.

He said senior officials from Jammu and Kashmir had also met these people a few days back and if they are taken back to their hometowns, this would be a welcome move.

The workers had arrived in Pathankot from mainly Rajasthan, Haryana and Delhi, but were stopped at Punjab’s border with Jammu and Kashmir due to the lockdown in the country.