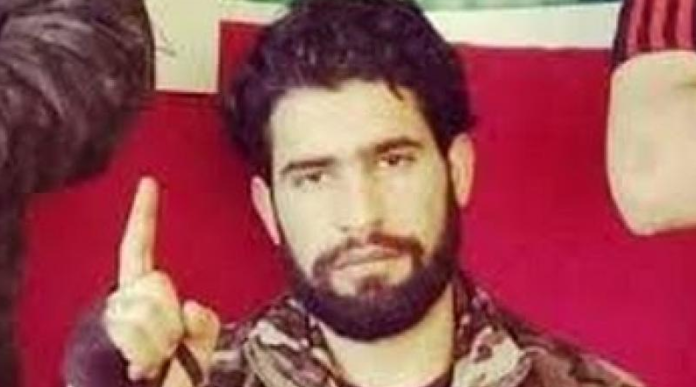 Yousuf Rafiq Bhat, is a cousin of Kashmir-based militant leader Musa who is wanted by the forces in the state.

ALSO READ: Why did Zakir Musa travel to Jalandhar?

The court ordered the accused, including Zahid Gulzar, a resident of Awantipora, and Mohammad Edrish Shah, to remain in judicial custody, the report said.

Next hearing is on December 21. Jalandhar police arrested them from an institute with arms and ammunition. The case was later transferred to the NIA.

According to reports some females were also taken into custody from Jalandhar on the disclosures made by the arrested youth. They were being quizzed to ascertain their links with the Kashmiri students-turned-militants.

Musa was a Hizbul Mujahideen commander after the killing of Burhan Wani in 2016. Later, he distanced himself from the Hizb to form AGH as a separate outfit.