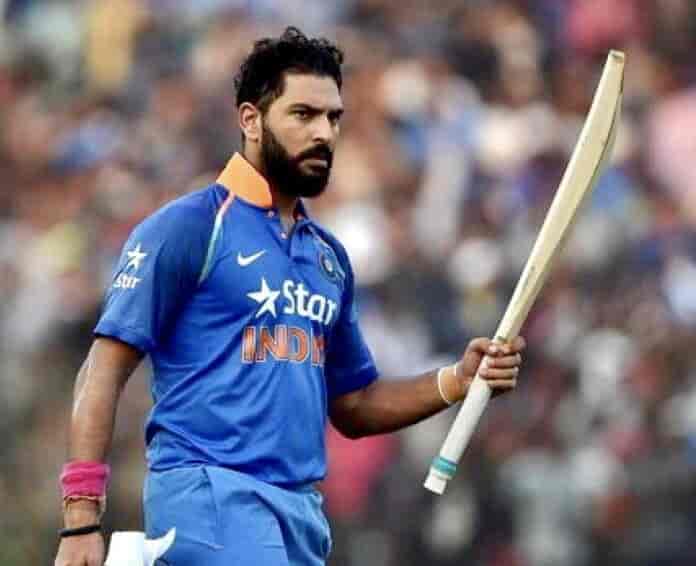 The Haryana Police have lodged an FIR against cricketer Yuvraj Singh for his alleged “casteist remarks” against Dalits, Indian Express reported.

According to the report, FIR has been lodged on the complaint of a Hansi-based lawyer Rajat Kalsan, who had submitted a complaint to the police on 2 June  last year.

Kalsan alleged that Yuvraj, during an Instagram Live with India cricketer Rohit Sharma, had made the objectionable remark while referring to another player

“This comment has hurt the sentiments of Dalits as millions of people had watched this video on social media,” Kalsan had alleged.

Previous article“She was having an affair with a Muslim man”: Woman burnt alive by family in UP
Next articleFor a million-plus population, Srinagar has just 300 dustbins