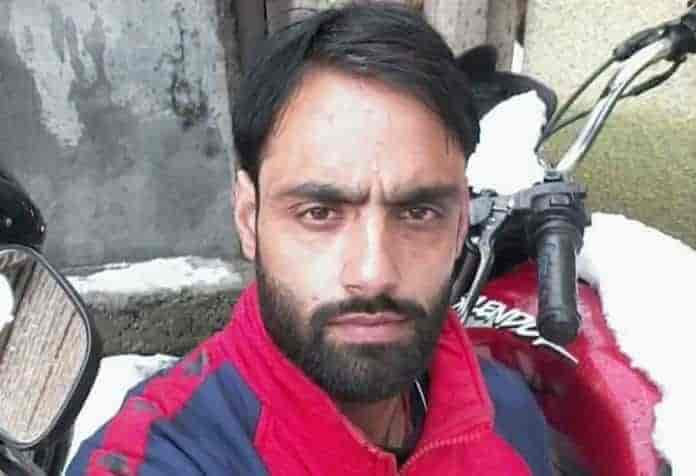 A youth was killed and two others suffered injuries in goverment forces action at Gusoo village of south Kashmir’s Pulwama district.

Reports  said that a youth Fayaz Ahmad Wani son of Ahsan Wani of Chewa Kalan recieved serious injuries after bullet hit in his head during clashes in goverment forces action at Gusoo village.

The injured youth was immediately rushed to nearby hospital where from he was referred to SMHS Srinagar hospital where doctors declared him brought dead.

When reports last came in the clashes were going on.