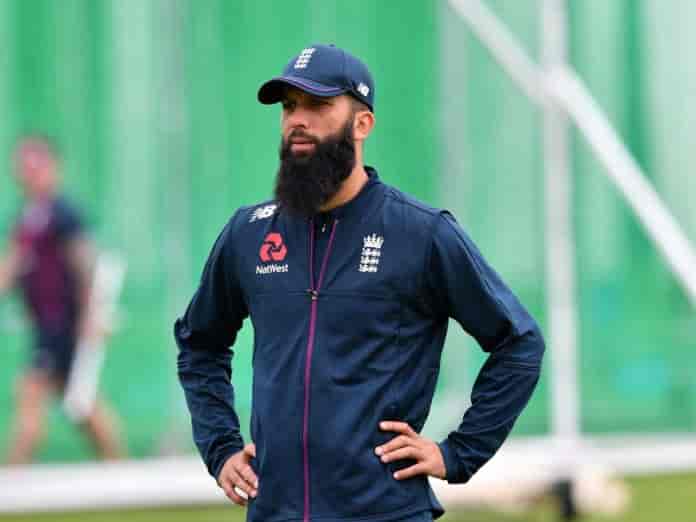 Moeen Ali has requested the Chennai Super Kings management to remove a sponsor logo from his jersey due to Islam’s ban on alcohol.

The England All-rounder doesn’t support logos of alcohol brands on any of his jerseys, be it for England or any other domestic side he plays for around the world, India Today reported.

The Chennai Super Kings jersey has the logo of SNJ 10000, which is a surrogate product brand of Chennai-based SNJ Distilleries. The CSK management has agreed to Moeen’s request and removed the logo from his match jersey.

CSK bought the 33-year-old for a whopping Rs 7 crore at the IPL 2021 auction in February. This is Moeen’s second IPL franchise after Royal Challengers Bangalore, with whom he played for 3 seasons since 2018.

“I’ve spoken to players who have played under MS and they tell me how he improves their game. I believe a great captain does that,” Moeen was quoted as saying by the CSK website.

“I think it’s something on every player’s wish list to play under MS. I think it’s the confidence and the clarity he gives people. It’s exciting,” he added.