Women are feminine and fragile, should stay home at night: BJP MLA 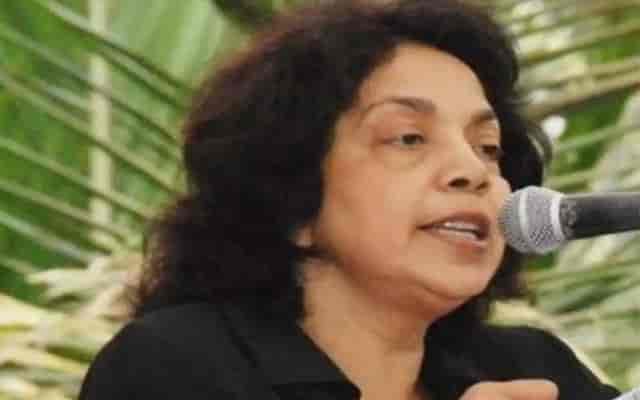 Goa BJP’s woman MLA Alina Saldanha has said that women are feminine and fragile and, therefore, should not be made to work in night shift jobs

Saldanha, a former cabinet minister, also said that women belong in the home, especially during the nights, otherwise their children face hardship.

“Women are said to be feminine and femininity means they are fragile, compared to their counterparts. I don’t think it is fair that the lady should go through the hardship, having to work in the night,” Saldanha told the reporters outside the state legislative assembly complex on Friday.

On Friday, Saldana said that she firmly believes that “ladies should be in their homes”, especially at night.

“Especially when children have to go to school, the mother has to be there at home to get them ready for school the next day. I feel that women should not be made to work night shifts and I am sure these flaws (in then amendment) will be considered,” Saldanha added.

Previous articleGovt abolishes District Development Boards in all districts
Next articleWhy is PM maintaining silence in parliament on Kashmir?: Tarigami