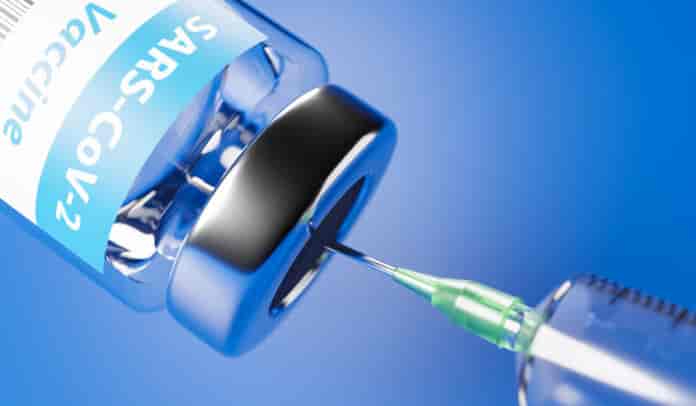 An 81-year-old pensioner in the UK who made history when he became the first man in the world to have the COVID-19 vaccination has died of an unrelated illness, the British media reported on Tuesday.

As per the report, William Shakespeare hit global headlines on 8 December 2020 when he became the first man to get vaccinated for COVID-19 at the University Hospital Coventry and Warwickshire.

Shakespeare received his first Pfizer-BioNTech vaccine at the same hospital shortly after 91-year-old Margaret Keenan, who became the world’s first person to get the jab, reads the report.

According to the report, Coventry councillor Jayne Innes, a friend of Shakespeare, said he had died on 20 May and added the “best tribute to Bill is to have the jab”.

Bill, as he was fondly known, passed away after a period of illness at the same hospital where he famously received his vaccine, CoventryLive reported. Shakespeare leaves his wife Joy, their two adult sons and grandchildren, reported