Will ensure land, job, assets are protected for people of J-K: LG 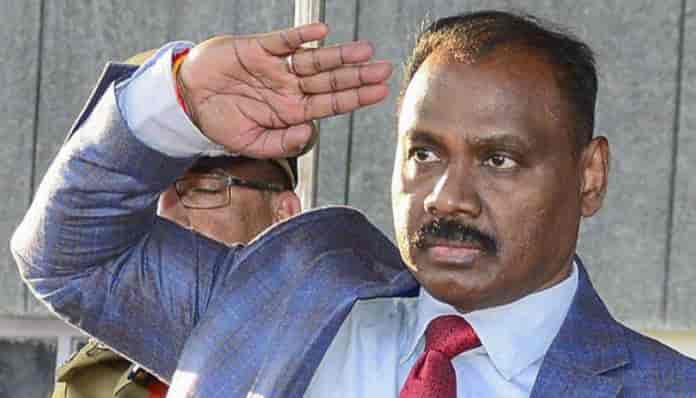 Lieutenant Governor of Jammu and Kashmir, GC Murmu that the administration will ensure that jobs, lands and assets are protected for the people of the Union Territory as it invites investments after abrogation of the special status, its

The LG was addressing businessmen at a roadshow organised for the upcoming Jammu and Kashmir Global Investors’ Summit.

“Let me tell you, a lot of apprehension is there, and local people also have apprehension that if we open up Jammu and Kashmir, there will be a host of people coming from outside, and what about us?

“At this forum, I would like to say that although we have opened up everything, we will see to it that job, land and assets are protected for the (local) people, as it happens in Gujarat,” Murmu said.

Murmu said J-K youths are proactive and competent, and there was no lack of skilled manpower, and industry setting up units there will create ample opportunities for them.

He said the J-K government is working to remove barriers and facilitate a single-window system in order to attract investment, and claimed that Jammu and Kashmir was witnessing a “paradigm shift” after the abrogation of Article 370 and 35 (A).

The Central government on August 5, 2019 revoked Article 370 to take away Jammu and Kashmir’s special status, and announced bifurcation of the state into two union territories, Jammu and Kashmir, and Ladakh.

“We have implemented three-tier Panchayati Raj system. We are empowering urban local bodies. We are implementing other things, and also decentralising. Everything will be in place. We will be facilitating single window system and are also replicating Indextb kind of thing. So you will see more ease of doing business,” he said.

Indextb is an investment promotion organisation of Gujarat government to facilitate industrial development.

Appealing to Gujarati entrepreneurs to invest in Jammu and Kashmir, Murmu said the kind of apprehension about the region that existed earlier is no longer here.