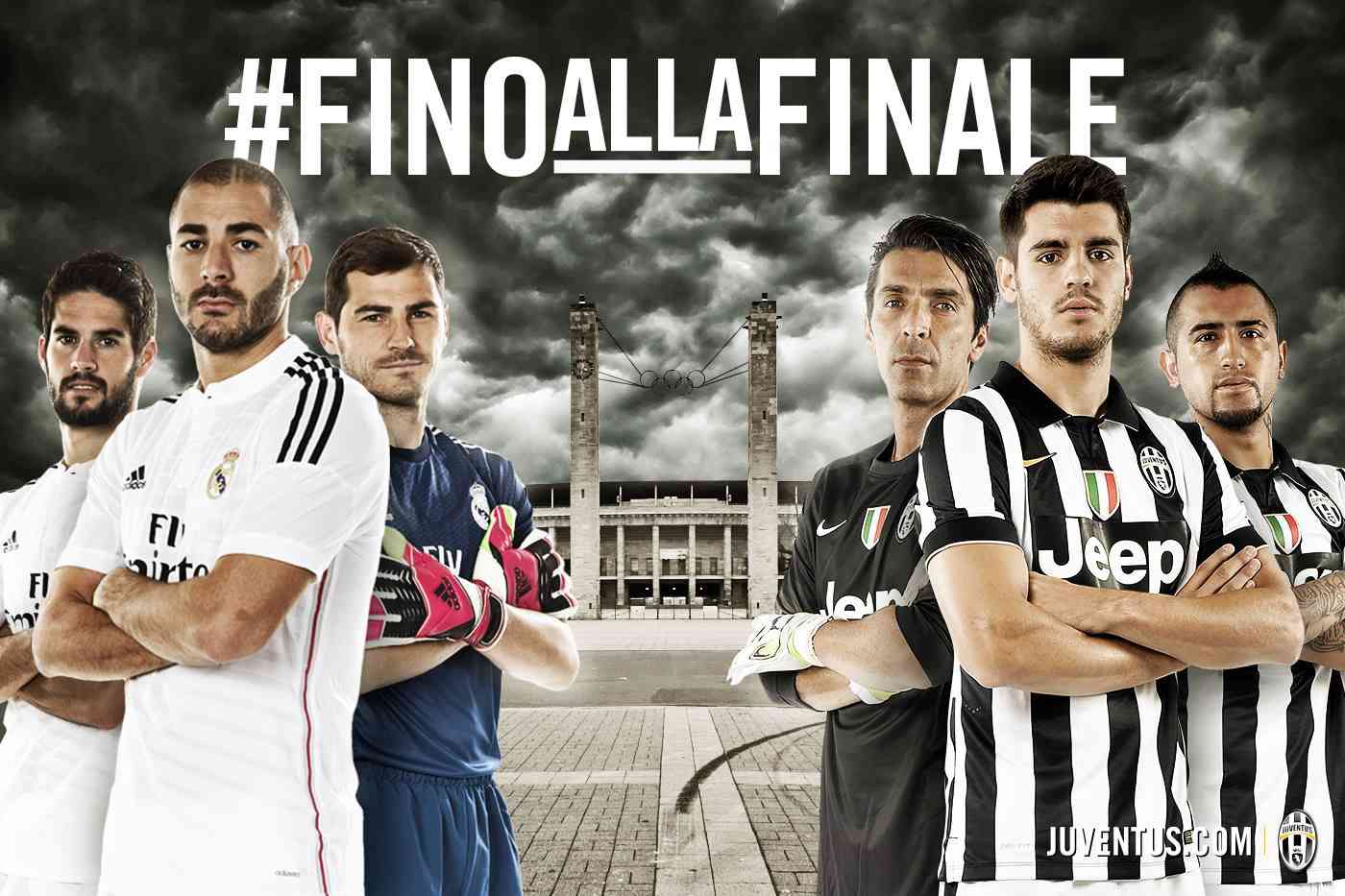 Juventus will take on Real Madrid at the Santiago Bernabeu tonight for a chance to play champions league finals in Berlin next month.

While defending champion’s Madrid will seek a chance to defend their title, Barcelona’s presence in the finals will add an extra bite to their effort.  However, in anticipation of this Spanish bull-fight in the finals, one should not forget what is on the line for Juventus. The Turin club has 2-1 first leg advantage going into the game, thanks to Carlos Tevez’s winner from the spot and would dearly want to hang on to it.

The last time Juventus got their hands on the trophy was back in 1996. In fact, the club has not been this far in the competition since also beating Madrid in the semi-finals 12 years ago.

Nine years on after being stripped of 2005 and 2006 Serie A titles and relegation to Serie B for their involvement in the biggest scandal in Italian football history, the club has come a long way. With fourth consecutive Serie A title already in the back, a shot at the champion’s league title would be nothing short of a dream come true for Massimiliano Allegri’s men.

Defender Giorgio Chiellini, who has been with the club for years now, has described the game as the biggest in his 10 years in Turin.

“We can’t wait for Wednesday evening to come. This is the most prestigious and important game I’ll be playing in since I joined the club,” he said. “I’ve been here for 10 years and 12 have gone past since we last reached a semi-final.”

Italian legend and Juve mid-fielder, Andrea Pirlo even went further saying it will be like a come true for him and the fans, if they can win the title.

Juventus team sheet is packed with World Cup winners and stellar names like Gianluigi Buffon, Giorgio Chiellini, Andrea Pirlo and Carlos Tevez. And the return of talisman Paul Pogba will further add to their chances of keeping Madrid at bay.

But what gives Juventus an extra advantage is the fact that despite leading have a 2-1 home advantage they will go into the game as underdogs. Defending champion’s Madrid, who has been criticised for their poor form off-late will be under immense pressure to do well in front of their home fans.

Juventus also has some good memories of playing Madrid. The last time these two teams faced each other in champions league last 16 tie in 2005, Juventus came-out on top.