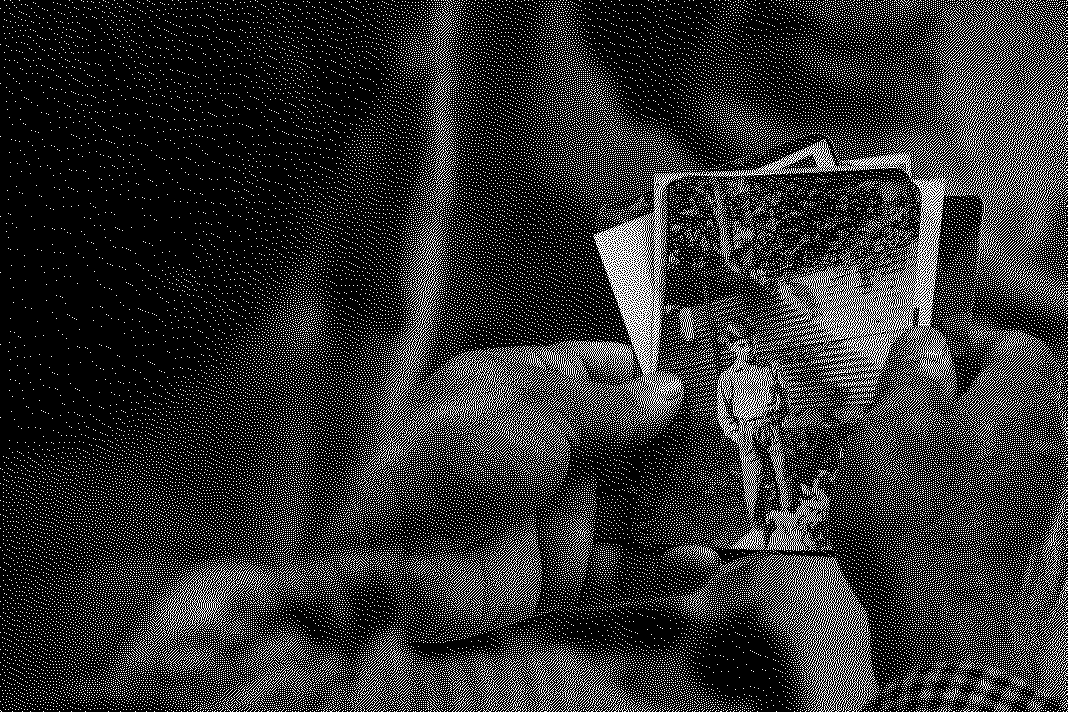 A large empty room with locked cupboards. Sunlight seeping in through the windows. A stagnant fan on the ceiling and a Pheran; hanging from the knob on the left corner. “It belongs to Shahid. It still smells of him,” said Mohammed Ashraf Dar, father of the only son in the family, who received one bullet on right upper-arm and two in the abdomen.

On 30 April, Shahid Dar, or as popularly known as in south Kashmir, Shahid Afridi, had a bath and a cup of tea at home and left for the encounter site of a Hizbul Mujahideen militant commander, Sameer Tiger, who was trapped in a cordon in Drubgam village of South Kashmir’s Pulwama district. By the evening, the local star cricketer returned under his roof; dead and cold on the shoulders of his friends and neighbors.

Shahid being the eldest child in the family outlived his two sisters Adila (26) and Abida (7). His father only wished for his survival through the conflict. “I never talked to him about what he wanted to do in life; whether to study, play cricket or a job,” said Dar in a cracking voice. He stood up, with the visible pain in his knees, and asked, “But how does it even matter now? He did not survive.”

Walking towards the lawn outside, Dar told that as soon as the news ran across the streets, that day, in the village, he rushed towards a hospital in town. As he narrated, he could not believe what had happened and went numb. “He was my child. I saw him growing up in my lap and now he is no more. How can it happen?” he sighed.

Shahid lost his mother to gunshots by unidentified gunmen when he was 8-years-old. She served as a Jammu and Kashmir police official. For the better upbringing of Shahid and his elder sister, Adila, Dar decided for a second marriage.

Everyone was shattered in the village, as Dar said, Shahid’s life revolved around his brothers and friends only. “Some of them must be upstairs right now,” he took a pause and shouted, “Kamran.”

In a few moments, a young boy, wearing a black Pheran and rubbing his eyes, walked downstairs and entered a bathroom outside. “He hasn’t left home since Shahid. He lives, eats and sleeps in his room only.”

After living through decades of conflict, Dar believes no one cares about human lives of the valley. Referring to Bollywood actor Salman Khan’s blackbuck case of September 1998, Dar said, “He got 20 years imprisonment for that. Even today, he is out on bail. But in Kashmir, humans die like a chicken on a road. No one probes anything, no one even asks.”

Kamran, Shahid’s cousin, with water flowing down his face, came and sat next to Dar. Shahid’s step-mother appeared in the lawn with his childhood photos; chirpy, happy and lost. Dar, sitting on the stairs of his lawn, kept looking at his son’s pictures, shuffling them at a slow pace; as if he could live those 23 years of his life again. And again.

Kamran and Shahid were brought up in the same neighbourhood and went on to become more than brothers with the passing time. As Kamran said, on the night prior to the encounter, Shahid and Kamran went to sleep around 1 am listening to Urdu rhymes, eulogizing martyrdom of militants, as per routine. On the following morning, Shahid woke Kamran up saying, “Wake up, and watch this video,” and he kept kicking him. Referring to the viral video where Sameer Tiger threatened Major Rohit Shukla of the Indian army, Kamran said, “He got very fascinated by that video. He made me watch that video at least 3 times in a row.”

Unlike some of the families in the Valley, the Dars’ were open about Shahid’s rebellious nature. “He was a regular stone thrower. He often told me, ‘we are occupied and they oppress us,’” said Kamran. For Shahid, as told by Kamran, a dignified death was much better than a meaningless life.

With the sun on top of the head, Dar pointed towards Abida, playing with pieces of strewn woods, and said, “She is the younger daughter, Abida, from my second marriage. She was really close to Shahid.”

During the conversation about her late brother, 7-year-old Abida went numb; like a flower petal on an ice cube. While keeping her tears to eyelids, she didn’t respond to any of the questions.

Who is Shahid Afridi? She did not reply. A few moments later, when her father translated it into Kashmiri saying, “The one who plays for Pakistan and hit long sixes. Tell him,” the girl took a pause, pinched her hand in uneasiness, and said, “Veere ji!”

Kamran, along with a local, took The Kashmir Walla to the graveyard of his beloved. With the walls on the way screaming of Shahid’s martyrdom, Kamran proudly looked at one of the slogans, “Shahid tere khoon se, inquilab aayega,” (Shahid, with the sacrifice of your blood, Revolution shall arrive) and walked by.

As Kamran said, they used to share clothes, bed, food, and everything in-between. On the morning of 30 April, both of them went to one of their friend’s shop nearby. Apparently, Shahid ran into a verbal quarrel with the shopkeeper, who had said, “Shahid, go away and don’t ever enter my shop again.” Shahid had moved his chair, stood on the door and replied, “I swear to my mother. I won’t ever put my leg on your doorstep.”

And he did not.

Kamran always obeyed what Shahid told him. “I would have accompanied him to the encounter site that day but I went for my exam,” said Kamran. Before leaving for the last time, Shahid had asked him for his pair of shoe. “I don’t wear those shoes anymore; they are a memory now.”

Would he have had ever played for Indian national team? “No chance, he would not even eat a morsel of rice belonging to India,” replied Kamran.

Later on Arif, a childhood friend of Shahid, also arrived at the grave. He was one of the friends who went with Shahid to the encounter site. As he narrated, soon the panorama near encounter was violent. The locals came in the score of hundreds to help the trapped militant in breaking the cordon.

As the protests went wild and forces opted to teargas shells and pellets, Shahid took Arif aside. Standing under a Chinar, Shahid held Arif by a shoulder and said, “Go from here, it is getting violent. Whether today or tomorrow, I have to achieve martyrdom. Take care of my parents.”

In a few minutes, Arif left with a young boy who had a pellet injury in an eye. On his way to the hospital he “received a call of martyrdom.”

With each funeral prayer, the valley seems to be losing another piece of it; like a Chinar leaf falling off. “Whether it is a police official, militant or a civilian; in the end, Kashmiri dies,” said a local shopkeeper near the graveyard.

Standing along with the grave, some plastic flower petals embellished the soil that still seemed fresh. Arif bent to clear the dust from the gravestone; a gravestone of a friend, brother, an only son, and the star cricketer of south Kashmir reading his name and verse by poet Kaifi Azmi,

(We have sacrificed our lives and our bodies, O’ friends,

now the country is in your hands, O’ friends.)