‘What a beautiful place’: Gibbs defies BCCI, says excited to play in KPL 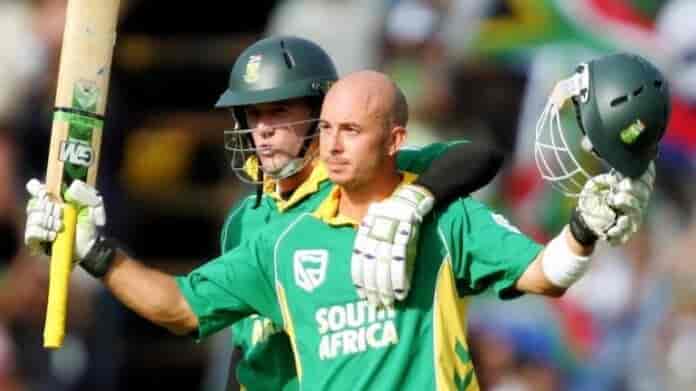 Former South Africa opener Herschelle Gibbs has said that he was very excited to play in the Kashmir Premier League to be held in Pakistan administered Kashmir.

He will play for the Overseas Warriors in the ongoing Kashmir Premier League (KPL).

“I am very excited to finally arrive in Kashmir to play in the KPL league. What a beautiful place! It’s the first time I have been here, absolutely gobsmacked by the sheer beauty of the place. First game tonight, all the supporters and fans, keep supporting us,” Gibbs was quoted as saying by a Pakistani news portal.

Earlier, Board of Control for Cricket in India (BCCI), had warned other cricket boards against allowing their former players to participate in the inaugural edition of Kashmir Premier League (KPL).

After the development, Gibbs had also slammed BCCI for trying to stop him from participating in the KPL.

“Completely unnecessary of the @BCCI to bring their political agenda with Pakistan into the equation and trying to prevent me from playing in the KPL. Also threatening me saying they won’t allow me entry into India for any cricket related work. Ludicrous,” Gibbs had tweeted.

Gibbs is also the head coach of the Karachi Kings franchise in the HBL Pakistan Super League (PSL).