We failed to engage with 25,000 surrendered militants successfully: Former DGP 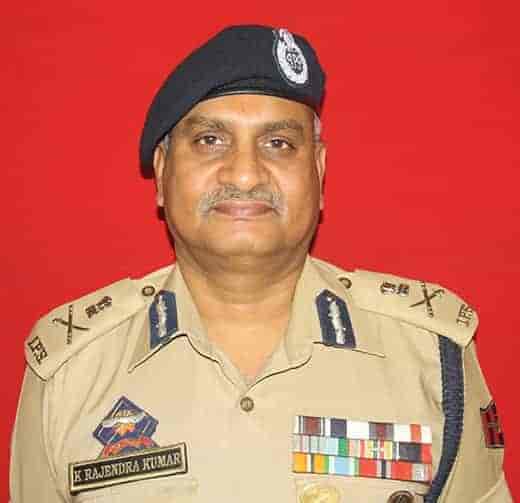 A former top cop of Jammu and Kashmir has said that government of India failed to utilize ‘surrender policy’. Saying that despite surrender of 25,000 militants India failed to engage them successfully.

“We have 25,000 surrendered militants in the state. But, we failed to engage with them successfully. Even if 10% of them rethink of joining militancy, it would be a big problem for us. Therefore, we need to work on this aspect of reform and engage with them,” former director general of police, J&K, K Rajendra Kumar said while talking to Times of India

Kumar also said that India unlike Pakistan, doesn’t have a clear policy on Kashmir and that was not a positive sign for the state.

While delivering a lecture on “issues facing Jammu and Kashmir police” at the Pune Union of Working Journalists,  he said that India doesn’t have a “clear roadmap” to resolve pressing security issues in the state.

“Pakistan has a clear policy on Kashmir, even after a change in its government. But, India does not have a similar approach towards Kashmir. We keep changing our approach, time and again, which is not a positive sign for the state,” Kumar said.

Previous articleAttempts being made to change history: Mehbooba on changing of names of Indian cities
Next articleTral shuts down for fourth day to mourn militant killings