Was abused by cop in front of dozens of policemen: MLA Aijaz 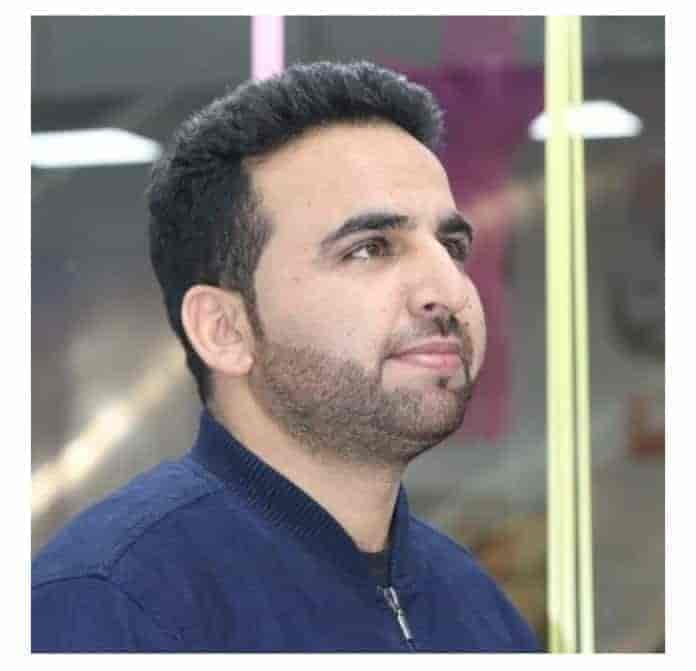 Peoples Democratic Party (PDP) legislator Aijaz Mir on Thursday alleged harassment at the hands of the police during questioning into weapons loot by his Personal Security Officer from his official residence in Jawahar Nagar Srinagar.

Mir took to Facebook to talk about the alleged harrasement, “Is this a policing? How can a Munshi (policeman), of Rajbagh police station, abuse a legislator in front of dozens of other policemen? And then went on levelling serious allegations, accusations against his family as well. Is this how Police probes things here by humiliating even legislators and start levelling baseless allegations? (sic)” Mir wrote on Facebook.

The police have constituted a Special Investigation Team with superintendent of police South Srinagar as its head to investigate the looting of seven rifles and a licensed pistol of the legislator by an SPO Adil Bashir.

Later a picture on social media of his with Hizb militants announcing his joining in the militant outit.