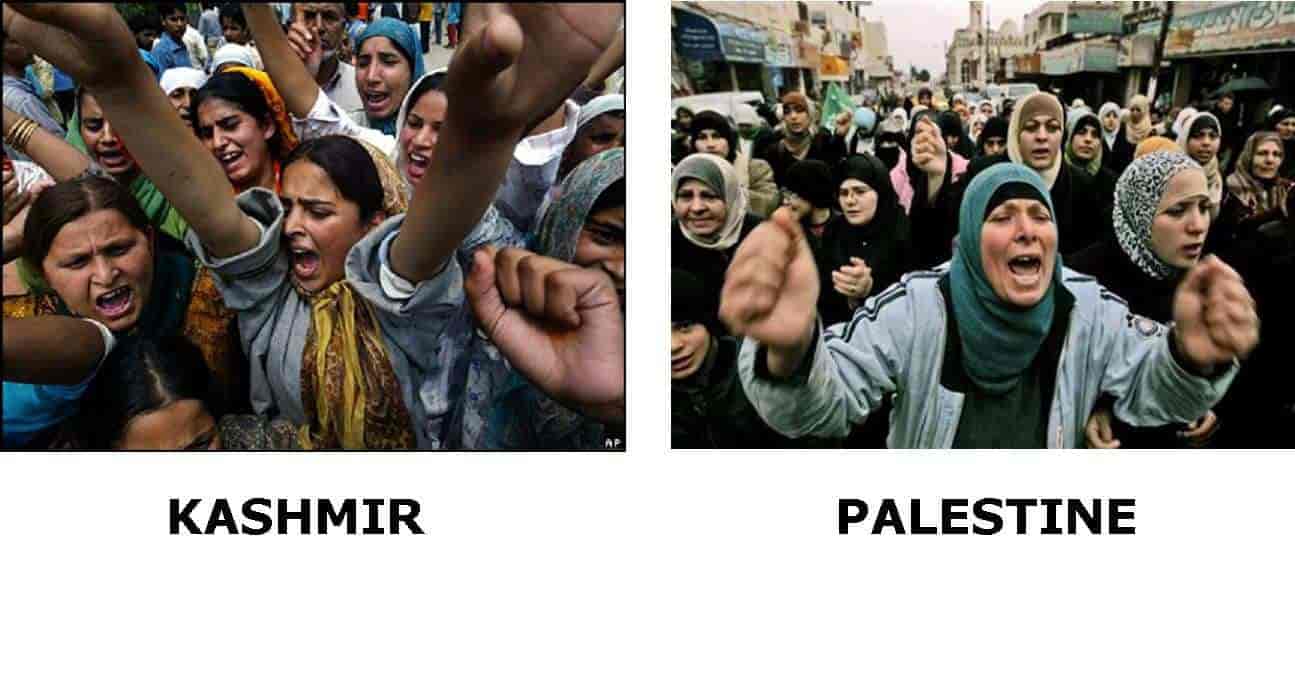 Sialkot: US-based intellectual and human rights activist Ms Anne V Roth has said that the only and amicable solution to the Kashmir and Palestine issues is early grant of freedom to the nations.

Delivering a speech during a seminar held at Sialkot under the auspices of Pakistan Council for Social Welfare and Human Rights, she said that the use of power could never be a solution to the burning international issues. She added that the time had proved that the use of power and sentiments of hate and revenge badly ruined the global peace, besides, promoting militancy and terrorism in the world.

“Now, the time is ripe for the international community to wake up and to find the amicable solution to all the international issue through dialogues instead of giving up the fatal tradition of using the powers against the poor nations in the world,” she said.

Ms Anne V Roth revealed that the power could never be an alternative to peace, asking the world to give immediate freedom to the people of Occupied Jammu and Kashmir and Palestine. She linked global peace to promotion of positive and quality education. She said that promotion of quality education was direly needed to weed out terrorism from the world.

She said that the promotion of durable peace and interfaith harmony could also be helpful for the socio-economic and human development in the developing countries including Pakistan and this policy would also pave the way for promotion of trade. She said that the establishment of durable and real democracy in all the developing countries including Pakistan was also vital to establish peace globally.

Ejaz said that the promotion of interfaith harmony was direly needed to cope with all the national and international challenges and burning issues. He said that Islam gives the lesson of love, peace, brotherhood, unity, faith, justice, harmony, tolerance and respect to the humanity and all the other religions.

Later, Ms Anne visited Iqbal Manzil, the birthplace of Allama Iqbal, the Poet of the east, in Sialkot amid tight security and paid rich tributes to Allama Iqbal for his revolutionary poetry and unmatched religious services. She termed Allama Iqbal a great philosopher.

FUEL SEEKERS FLEECED: Taking undue advantage of the strike of fuel filling stations, small vendors fleeced the perturbed vehicle owners who were forced to purchase petrol at Rs150 to Rs180 per litter.

The practice remained continue in Sialkot City, Cantt, Daska, Sambrial, Bhopalwala, Uggoki, Bajwat, Satrah, Mianwali Bangla, Qila Kalarwala, Pasrur, Chawinda, Badiana and surrounding areas. Majority of people suffered great ordeal due to paucity of patrol, diesel and CNG gas in Sialkot district as the shortage of patrol remained continued. Students of the government and private educational institutions and thousands of industrial workers of the local factories suffered great difficulties in their transportation as their transport vehicles remained stuck due to unavailability of CNG gas, diesel and petrol.

Meanwhile, all the filling stations remained closed in Sialkot district as they observed complete strike for the acceptance of their demands including the increase of their profits in POL products. The stations had displayed banners showing unavailability of fuel. The people cursed the owners of the filling stations and government for critical situation.