Unidentified persons attempt to steal cash from ATM in Qazigund 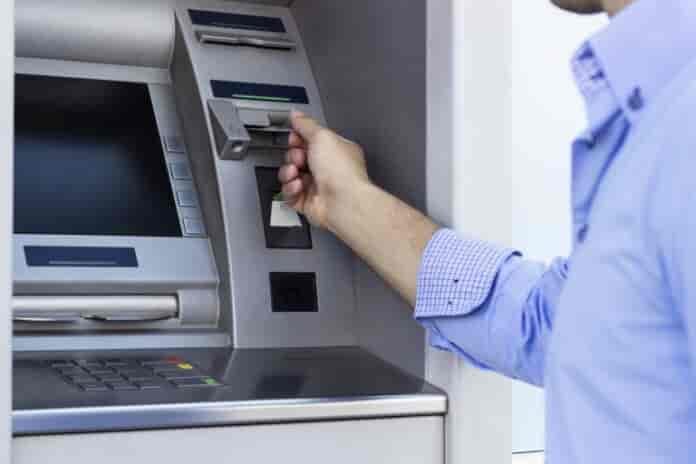 Some unidentified persons on Saturday made a failed bid to steal cash from an ATM of the State Bank of India (SBI) in Qazigund area of south Kashmir’s Kulgam district, officials said.

An official told a local news agency—Kashmir News Observer (KNO) that the SBI ATM located at Chowgam village was found vandalized this morning by customers, who later informed the police about a possible overnight burglary attempt.

SHO Qazigund, Reshi Irshad told KNO that they were investigating the case. “The two bank guards had gone somewhere when the incident took place,” he said.

Previous articleTwo die of cardiac arrest in Kulgam, another hospitalized
Next articleMan dies after falling from mountain top in Kulgam