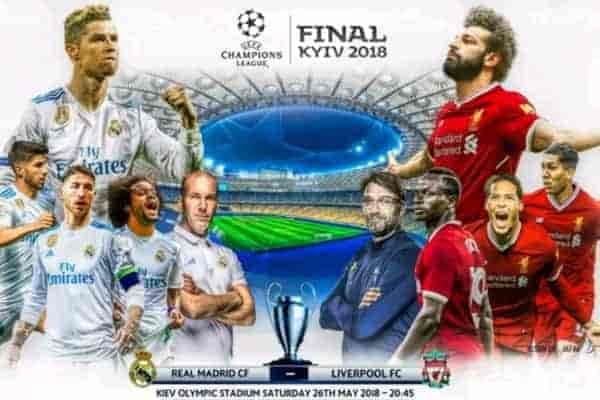 UEFA Champions League Final: The defending champions Real Madrid will lock the horns with English side Liverpool on the Ukrainian soil in Kiev at 12:15 am (Indian Time) on Sunday. The two big-shots battled out 32 teams to reach the finale of the biggest football night of Europe.

While Real Madrid will look forward to creating the history of taking the title home, 13th time, the English side will try to block them to end the 13-year drought.

Zinedine Zidane, Manager of Real Madrid, has won one La Liga title and two Champions Leagues since he was appointed in January 2016. Klopp, who took the Liverpool job three months earlier, is still seeking a first major trophy.