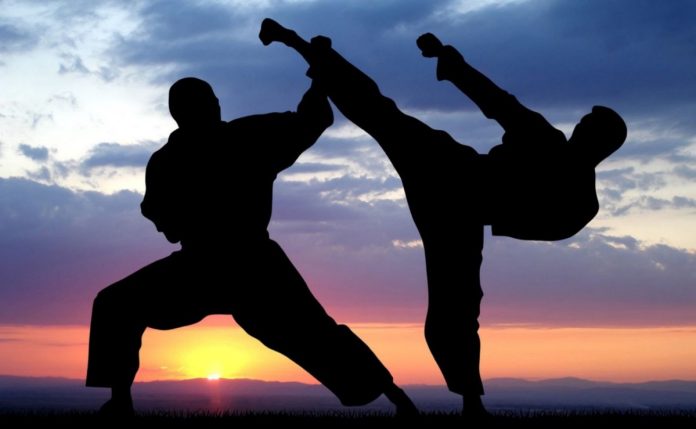 Owais Yaqoob, 23, a resident of Murran village of Pulwama and Maroof Hilal from Frestbal Pampore have won bronze medals in their categories in international martial arts championship held from 18-24th July in Philippines.

A visibly upbeat Owais said that it was his dream to play at international level which has come true.

Owais stood third in his weight category among participants from 20 countries.

Owais said that it was a great experience and exposure gain moment where he learned several things and will work hard to perform well in upcoming events.

“Playing in World Eskrima Kali Arnis Federation (WEKAF) World Arnis Invitational Championship 2022 was a great experience and from today I will start preparations for the next championship so that I can perform well and win a gold medal at international level,” he said.

Meanwhile, Maroof Hilal Sofi (19) a resident of Frestabal area of Pampore town also managed to bag a bronze medal in his category.

Maroof said that he was interested in martial arts since childhood and started learning the art at the age of eight years.

Previous articleWorld Bank rates sponsored projects in J-K as ‘moderately satisfactory’
Next articleMan held with pistol without a license in Poonch: Police