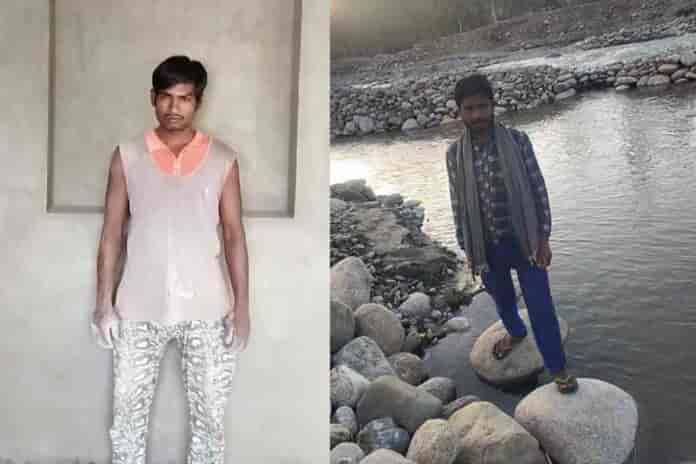 A non-local duo working as plasterers has gone missing from Mawar in north-Kashmir’s Handwara district since Monday last.

Talking to news agency GNS, the Chief-contractor identifying himself as one Mohammad Shahadat said that the two workers Sunil Manjhi (25) son of Rajan Manjhi of Sitammari District in Bihar and Mohammad Mumtaz (30) of Muzzafarpur District Bihar went missing while on work at Mirpora Qalamabad in Mawar area – some ten kilometers from main-town Handwara.

“I was not there at that time and had gone to do some transaction at a local bank”, Shahadat said adding that “It was only once I returned to find out the duo missing from workplace.”

“On enquiring from the locals I was told that the duo was last seen purchasing some tobacco from a nearby shop,” Shahadat said.

“However as it has been, they haven’t turned yet for almost three days now”, he said adding even after looking for them at all possible places, no clue about their whereabouts were known to him so far.

On being asked whether he tried to contact them, Shahdat replied that “Ironically none of the missing persons’ has even cellular phone, with no considerable amount (money) with them even.”

“I have lodged a missing report with Police Station Qalamabad, who have assured me all possible help in this regard”, Shahadat said.

“I urge the locals in the area to kindly report if they have any knowledge about the two missing persons”, Shahadat added. (GNS)

Previous articleJ-K govt to decide on Hajj pilgrimage number within a week, vaccination made mandatory
Next articleCancer patient from Baramulla dies by suicide in Srinagar hospital