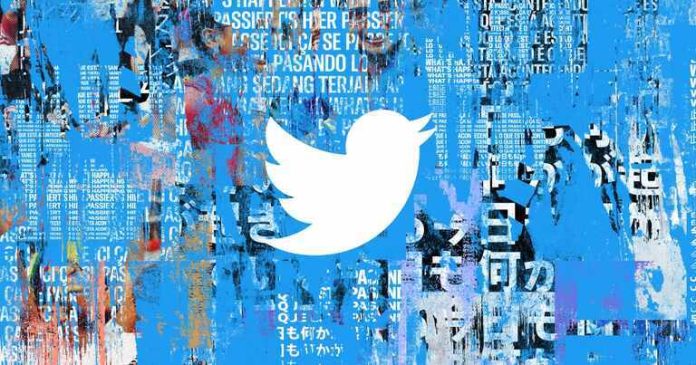 Twitter is working on a new feature that will allow users to control who can mention them in their tweets, not letting anyone to tag or mention your Twitter handle with their posts unless you want them to.

The feature, when it arrives, will make a fundamental shift in how people mention and tag others with their posts on the platform.

App researcher Jane Manchun Wong first spotted the test version of the feature, saying “Twitter is working on letting you control who can mention you on Twitter”.

The feature will let you control who can mention you, like people you follow, everyone, or no one at all.

The feature will prevent Twitter users from bullying or harassment.

In August, the company launched Twitter Circle that allows people a flexibility to choose who can see and engage with their content on a Tweet-by-Tweet basis.

This makes it easier to have more intimate conversations and build closer connections with select followers.

“Don’t worry, no one will be notified of any changes you make to your circle,” said Twitter. (IANS)