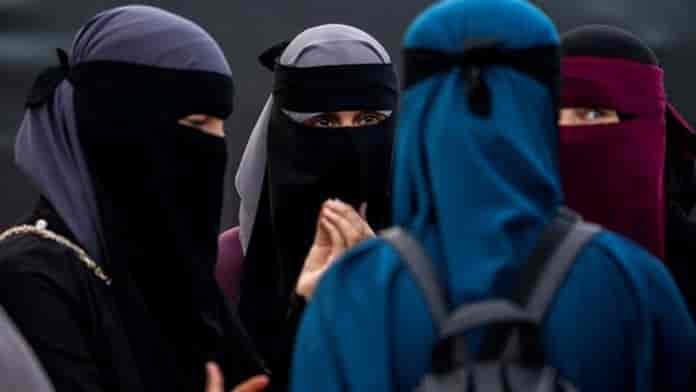 Tunisia has banned wearing of the niqab-a full face veil in public institutions with immediate effect.

“Chahed signed a government decree that bars any person with an undisclosed face from access to public headquarters, administrations, institutions for security reasons,” an official source told Reuters News Agency on Friday.

The decision, which was reported on state media, comes at a time of heightened security in the country following a double suicide bombing in the capital, Tunis, on June 27 that left two people dead and seven wounded.

Witnesses said one of the bombers was disguised in a niqab.

The attack was the third such incident within a week and came at the peak of tourist season as Tunisia prepared for an autumn parliamentary election. The Islamic State of Iraq and the Levant (also known or ISIS) claimed responsibility for all three attacks.

In 2011, women were allowed to wear the hijab and niqab in Tunisia after a decades-long ban under secular presidents  who rejected all forms of Islamic dress.

Tunisia is one of the few countries in the Middle East where Islamic and secular parties share rule. It is considered the sole democratic success story of the Arab Spring uprisings, but has struggled with an economic slowdown and social unrest.

Previous articleFour executive officers of municipal committees suspended for ‘misconduct, funds misappropriation’
Next articleProud of everything you have achieved but also for who you are: Sania Mirza to Shoaib Malik