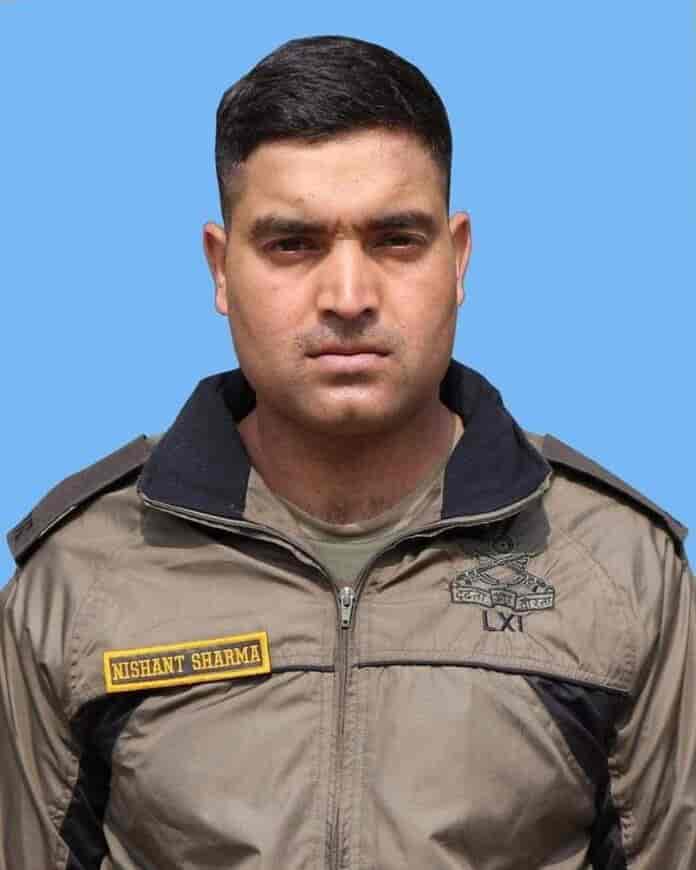 Srinagar: One of the four troopers injured along the Line of Control (LoC) in Sunderbani area of Rajouri district on 18 January succumbed on Sunday, officials said.

They said Naik Nishant Sharma succumbed to his grievous wounds suffered by him during an exchange of fire by the Indian and Pakistani armies a week earlier. “There was unprovoked ceasefire violation by Pakistan on 18 January in Sunderbani sector and four soldiers including Sharma were injured,” an official said.

“The trooper was under treatment at Command Hospital and succumbed to the injuries today,” he said.

He said the army gave a befitting response to the Pakistani fire and the exchange of fire continued for quite some time. (GNS)