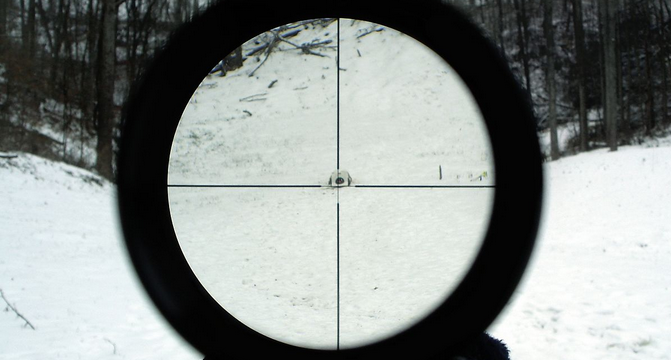 Srinagar: A trooper was critically injured in a sniper rifle fire by Pakistan at a forward post in Mankore area along the Line of Control in Poonch district, officials said on Thursday.

They said the trooper, Hawaldar Nirmal Singh, from 10 JAK Rifle suffered serious injury in right side chest and was immediately removed in a chopper to command hospital in Udhampur.

Confirming it, a police officer told GNS that the condition of the soldier is stated to be critical. (GNS)