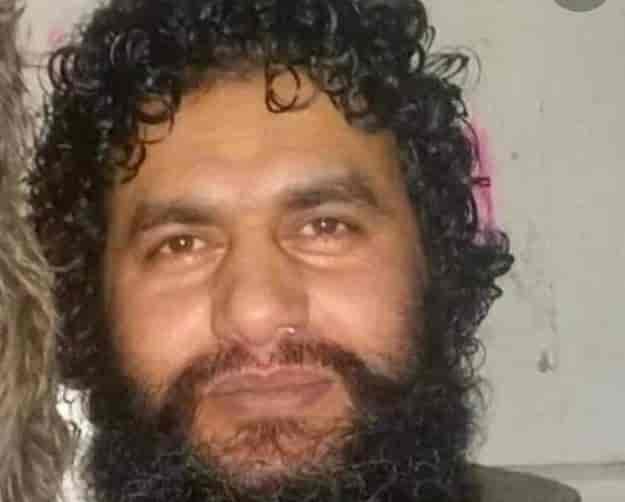 The Jammu and Kashmir police on Monday claimed to have achieved a major success by killing a top commander.

The police said it killed Lashkar-e-Toiba/TRF commander Abbas Sheikh and his close aide in a brief encounter at Aloochi bagh area of Srinagar.

Inspector-General of Police (IGP) Kashmir Vijay Kumar said that the top commander of LeT/TRF, Abbas Sheikh, and his deputy Saqib Manzoor were killed.