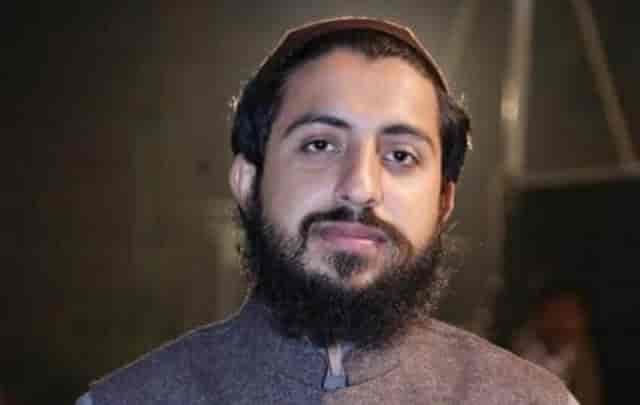 The development was confirmed to Dawn.com by the public relations officer of the Punjab prisons department.

Shortly after being released, Rizvi reached Yateem Khana Chowk where he is expected to address party workers.

His release came hours before a National Assembly session was scheduled to take place to vote on the expulsion of the French ambassador — one of the key demands of the party.

On 12 April, the  Pakistan government had arrested Rizvi after he demanded that the federal government expel the ambassador of France over blasphemous caricatures depicting Holy Prophet (peace be upon him).

The government had reached an agreement with the TLP on 16 Nov 16 last year to involve parliament in order to decide the matter in three months. As the 16 Feb deadline neared, the government had expressed its inability to implement the agreement and had sought more time. The TLP agreed to delay its protest by two-and-a-half months to 20 April.

Last week, Saad Rizvi, in a video message, had asked TLP workers to be ready to launch the long march if government failed to meet the deadline. The move had prompted the government to arrest him on April 12.

Police had swooped on Rizvi at around 2pm on Wahdat Road in Lahore where he had gone to attend a funeral. Outraged, the TLP had issued a call for countrywide protests. Within the next few hours, protesters took to the streets in Lahore and blocked the Grand Trunk Road on a number of points.

All main cities like Lahore, Gujranwala, Islamabad and Peshawar were cut off from each other and the rest of the country. The activists held sit-ins at various points in Hyderabad and Sukkur. They blocked highways, motorways and train tracks, disrupting life in a better part of the country and causing violence as protesters clashed with police at many places.

The violence claimed several lives and left hundreds injured before the government announced on April 15 it had decided to ban the TLP under the anti-terrorism law.