Three arrested in Jammu and Kashmir for betting on IPL 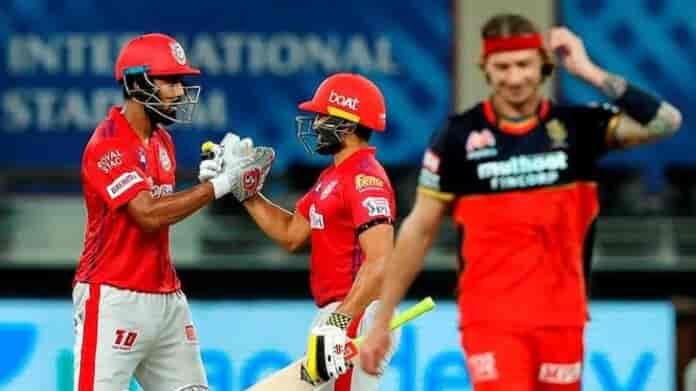 Srinagar : Police on Monday claimed to have arrested three persons who were allegedly involved in illegal betting on IPL (Indian Premier League) in Kathua district.

According to a statement issued to the news agency—Kashmir News Observer (KNO), police said that a team of Kathua Police conducted a series of raids at different places in Kathua district and apprehended three persons who were involved in illegal betting on IPL matches.

“All the three accused belong to Kathua district and have been identified as Turvinder Singh @ Tutti, son of Chanda Singh of Ward No. 2 Kathua, Anoop Gupta, son of Bawa Ditta of Ward No.6 Kathua and Sanjeev Kumar, son of Baldev Raj of Gurha Mundian Tehsil Hiranagar District Kathua,” police said, adding that all the accused persons were arrested.

In this regard, a case under FIR number 347/2020 under sections 420/294-A/120-B/ IPC has been registered at Police Station Kathua and further investigation is under process, police said—(KNO)