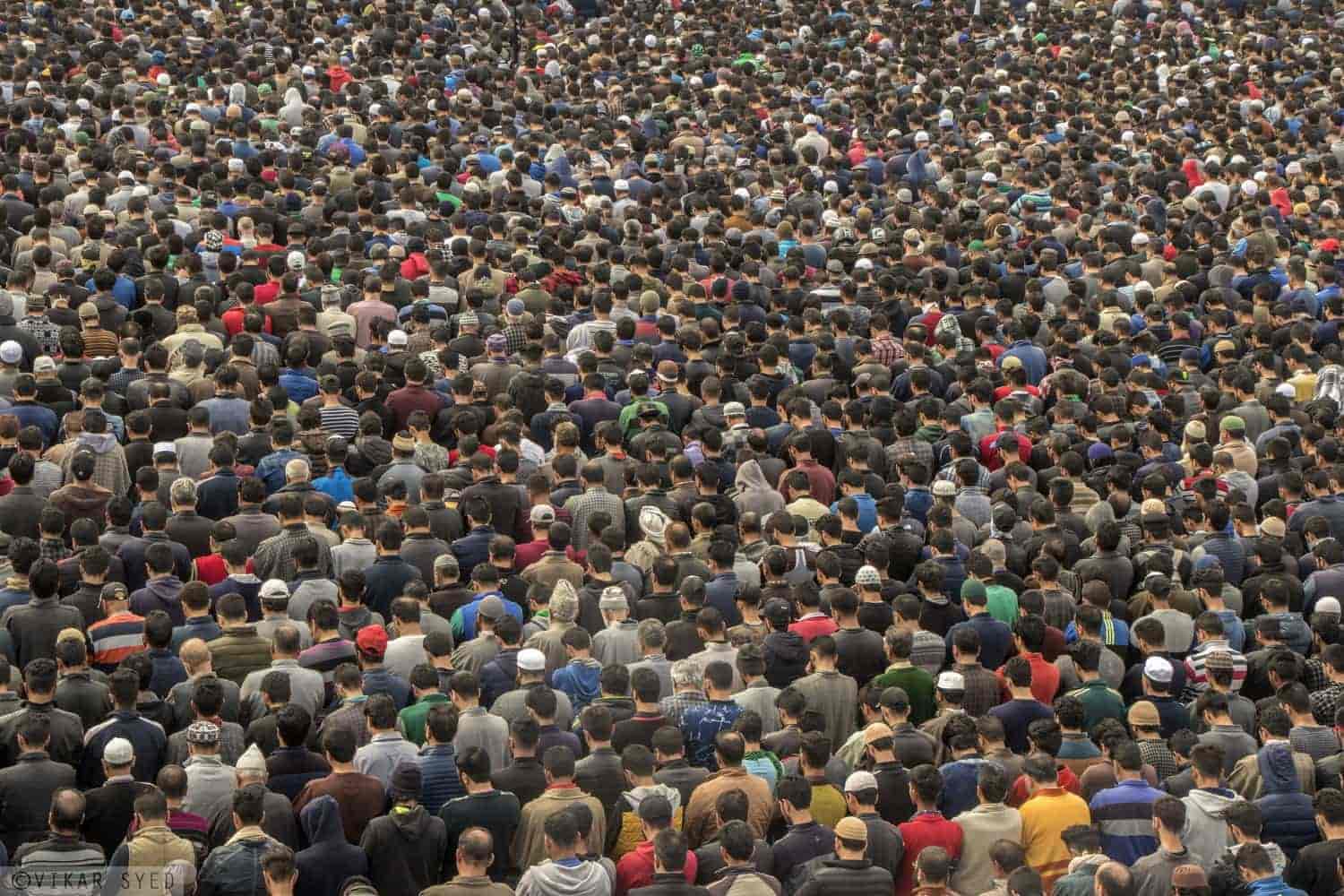 Police on Monday claimed to have killed three militants in an overnight gunfight at Hakoora area of south Kashmir’s Anantnag district.

Official sources told news agency GNS that a joint team of SOG, army, and CRPF launched a cordon-and-search operation at Hakoora village last night at around 12:30 am. Senior Superintendent of Police (SSP) Anantnag Altaf Khan said that the operation was launched based on the specific inputs about the presence of some militants inside a residential house.

Below are the pictures from the funeral procession of one of the three slain militants, Mohd Eisa Fazili from Srinagar.