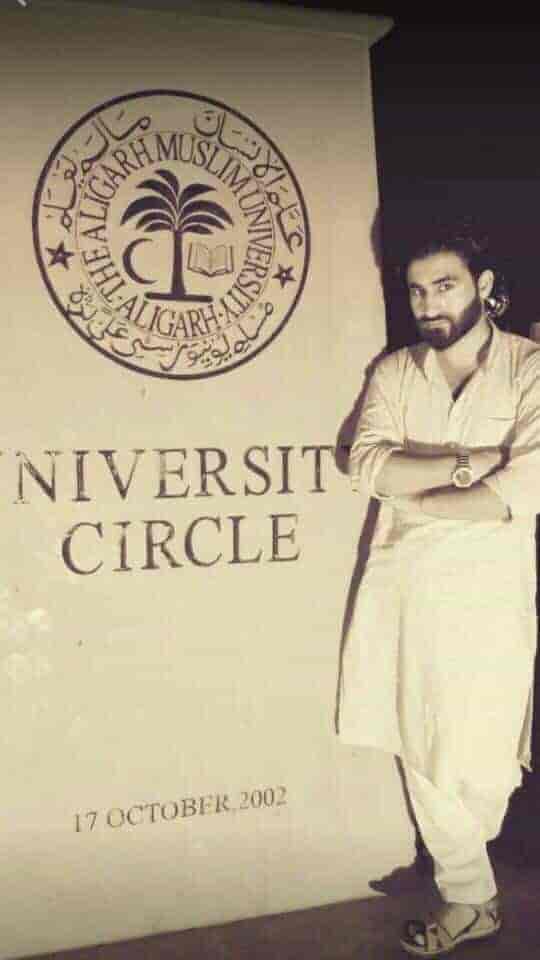 Thousands of people have gathered in Tikipora village of  Kupwara district to attend funeral of scholar turned  militant commander Mannan Wani, who was killed along with his associate in a gunfight this afternoon.

Reports said that  hundreds of people from different parts of north Kashmir started marching towards Tikipora village  when the  news about killing of slain commander  spread this afternoon.

They said that heavy deployment of forces has been put in place to restrict the movement of people moving towards Wani’s village.

Previous articleMilitants offer gun salute to slain Hurriyat activist
Next articleHis parents only know what it means to lose a son and I share their grief: Shah Faesal