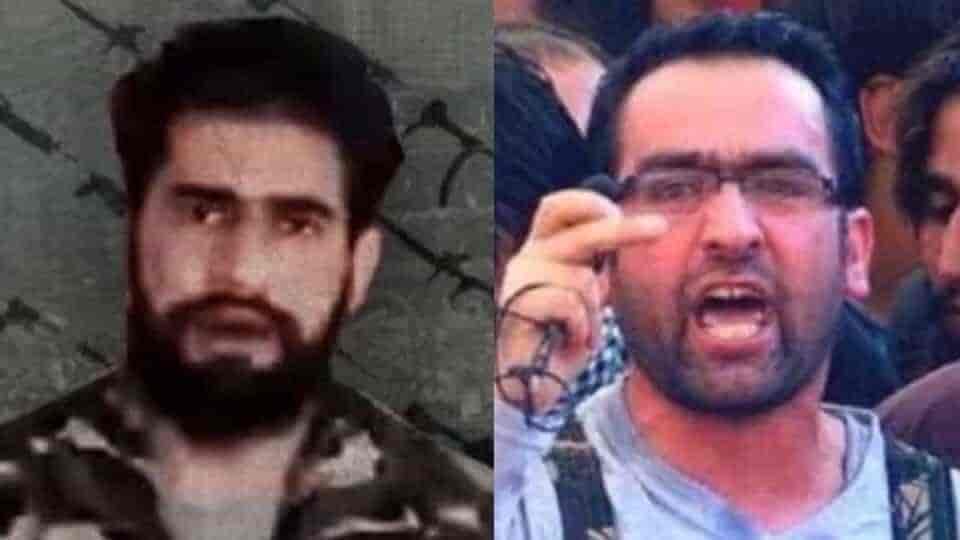 Srinagar: Hizbul Mujahideen militant outfit commander, Riyaz Naikoo, has allegedly released an audio saying, “We are not against Zakir Musa” and those defaming him on social media are “Indian agents.”

Naikoo adds that Musa hasn’t “killed any of our men, as militants are not aware of the location of other militants.” Adding to it, Naikoo is heard saying that whosoever is circulating videos claiming that Musa-led Ansar Ghazwat-ul-Hind (AGH) is responsible for killing of Hizb’s militants is ‘an Indian agent’.

The audio, which is about 6:54 minute, is doing rounds on social media. Naikoo has also rejected all earlier audios in which alleged AGH-militants were heard claiming that they “will ensure every other group is eliminated.” He accuses that it is a plan of “Indian agencies” to divide the militant groups. “Those using social media to defame militants are Indian agents,” he adds.

In the released audio, the commander of Hizb also adds that militants cannot be divided by these tactics. “We might have issues with some militants, but that does not mean we are at loggerheads with each other,” he says.

Agreeing with Musa, he also says, “Our initial priority is getting freedom from India, and we all are fighting for Islam.”

In the end, he could also be heard as saying that those spreading messages against militancy and are spreading lies related to militancy on social media are the enemies of the Kashmir struggle.