Those behind the attack will face deadly and unforgiving revenge in the near future: IRGC 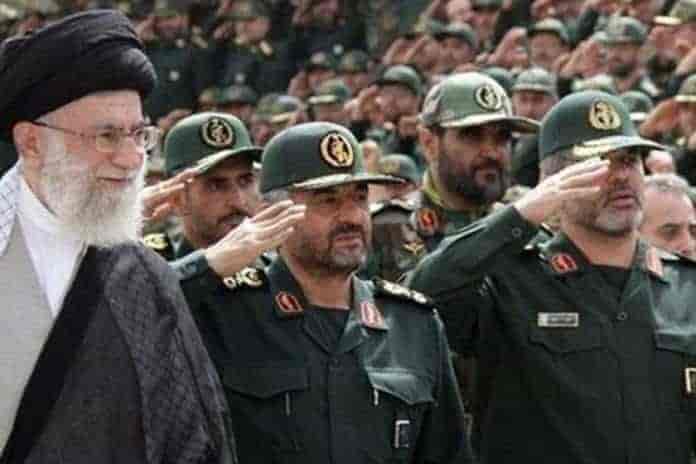 Iran’s Revolutionary Guard has vowed to revenge the attack on a military parade that killed 29 people, including the four attackers, and wounded 70 others, Al Jazeera reported.

The Iranian elite force, in a statement on Sunday, said that those behind Saturday’s attack will face a “deadly and unforgiving revenge in the near future”.

Iranian officials blamed two Gulf states and the United States for the attack, accusing them of backing the Arab separatist al-Ahvaziya armed group which claimed responsibility for the attack.

President Hassan Rouhani vowed to deliver a “crushing response”, while Iran’s Supreme Leader Ayatollah Ali Khamenei linked the attack with the US and its “allies in the region”.

The country’s foreign minister, Mohammad Javad Zarif, said “regional terror sponsors” were responsible for the attack, adding he held “their US masters accountable”.

While Iranian officials have not directly named the Gulf states, their comments are believed to be directed at Saudi Arabia, the UAE and Israel, which all have hostile relations with Iran and have promised to counter its influence in the region, including inside the country