There is no truth in reports of Aasia Bibi leaving the country, it is fake news: Pak foreign office 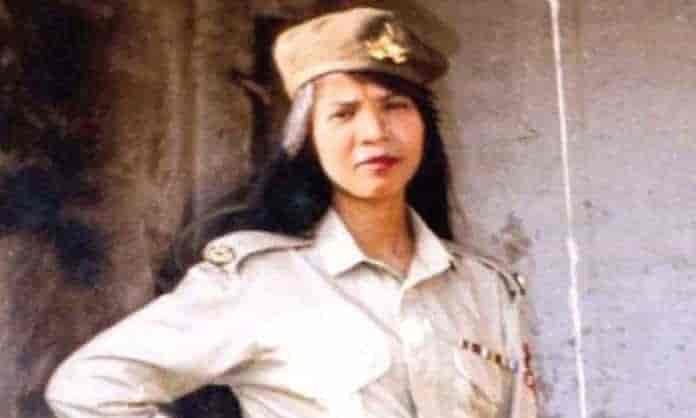 “There is no truth in reports of her leaving the country — it is fake news,” Dr Faisal told DawnNewsTV. Aasia Bibi was released from Multan jail last night — more than 10 days after the Supreme Court of Pakistan overturned her conviction and death sentence

Shortly after the FO’s clarification, Pakistan’s Minister for Information and Broadcasting Fawad Chaudhry called out the “irresponsible” behaviour of some media outlets for running the news of Aasia Bibi allegedly leaving the country without “confirmation”.

“It has become a norm to publish fake news for sake of headlines,” Chaudhry wrote on Twitter. “#AsiaBibi case is sensitive issue; it was extremely irresponsible to publish news of her leaving the country without confirmation. I strongly urge section of media to act responsible.” He wrote

The statements by Pakistan foreign office and Chaudhry come on the heels of news reports from media reports which stated that Aasia Bibi had left Multan’s women prison and was being flown to an “unknown destination”. This particular quote, attributed to Aasia Bibi’s lawyer Saiful Malook, led to speculation that she had left the country.

However, reliable sources on Wednesday night had confirmed to Dawn that Aasia Bibi was brought to Islamabad onboard a special aircraft.

The aircraft carrying Aasia Bibi landed at the old Benazir Bhutto International Airport of Islamabad adjacent to Nur Khan Air Base, Dawn quoted sources as saying. From there, she was taken to an undisclosed place in Islamabad amid tight security. The authorities are keeping her movement and whereabouts secret for security reasons.

Aasia Bibi’s acquittal had sparked protests by religious parties and groups across Pakistan ..

Dr Faisal, during a press briefing at noon on Thursday, reiterated that Aasia Bibi was in Pakistan and “in a safe place”. “The media should verify such news [before running it].”

“Aasia Bibi is a free citizen. After the court’s verdict, she can go wherever she wants. There is no restriction on the mobility of a free citizen,” said Dr Faisal, adding that only the interior ministry or the law could specify if legally her name could be placed on the Exit Control List (ECL).

Previous articleIndia to go ahead with Ratle hydropower project, Pakistan objects
Next articleThree feared buried in landslide on Jammu-Srinagar highway