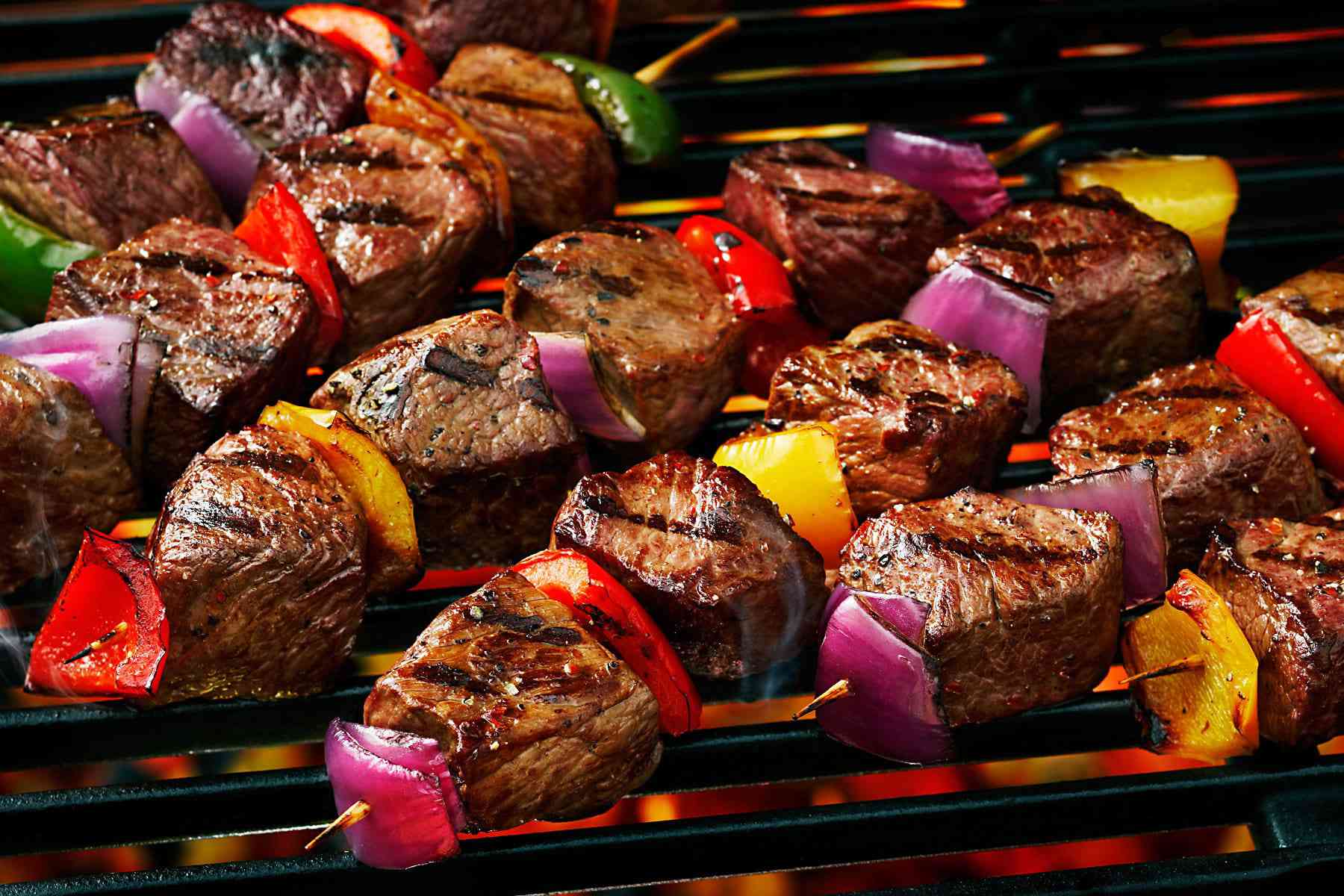 Mohammed Safa is the Bangladeshi owner of a vegetarian buffet restaurant in Chapel Market, London which flaunts pro-vegetarianism messages as part of its décor, such as “Carnivorism causes Warfare”. But why promoting vegetarianism? “If you tried opening a vegetarian restaurant in this country 15-20 years earlier, you would have to wrap your business up in a week. There was no concept of vegetarianism back then. However, things have changed now.” As a group of individuals actively campaigning for healthy vegetarian food, the reason behind their choice of food propaganda is two-fold: (1) to promote vegetarianism amongst Muslims (especially Bangladeshis) who are given solely to meat-eating practices and “lack” any notion of vegetarianism; (2) to offer a “different” option to the culinary choices in the UK, mainly for the British clientele. However, there is competition from within the Bangladeshi community which is almost immediately equated with the “authentic” non-vegetarian gourmet splurge at Brick Lane when it comes to food. As Elizabeth Buettner writes, the Brick Lane area came to be promoted as the “Banglatown” or “London’s Curry Capital” since the 1990s in an endeavour to de-emphasize “poverty and ethnic conflict in favour of stressing vibrant cultural diversity”.

Food has always been an important site of cultural assertion as well dominant political intervention. The recent ban on beef in the Indian state of Maharashtra by the right-wing government has ushered in a continuing debate over the relevance of undermining people’s choice of and right to their own food, as well as affecting the means of livelihood of a large section of the state’s population. Foregrounding the “holy” cow as the reference frame for the assertion of Hindutva forces has been proliferating in seemingly “secular” regions which are now showing strong possibilities of coming under the right-wing domination. A hoarding on Strand Road in Kolkata –an area equally inhabited by Hindu Marwaris and Muslims– reads “Go-hatya maha paap hai. Go-hatya ki suchna ho to is number pe sampark karein…” [Cow slaughter is a sin. Please report on this number if you have any information on cow slaughter…]. Interestingly, regarding the Calcuttan’s long-standing association with the consumption of beef, one might go back to the colonial context where the Anglo-Indian poet, Henry Meredith Parker lampooned “a new race of men from the East” or the Young Bengal in his poem whose thoughts centred on the image of the roast beef (Rosinka Chaudhari).

The antagonism of Hindu nationalists towards the consumption of beef raises serious speculative issues not only on the means of livelihood of religious minorities like Muslims but also the consumption practices of the Dalits. Food as  the subject of reform had also surfaced in MK Gandhi’s “My Experiments With Truth” where he acknowledges that “if the whole country took to meat-eating, the English could be overcome” and that it was “essential to take up food ‘reform’ in the country” through meat-eating. Consumption of beef is probably an act that is seen as a step much more radical than the ordinary consumption of meat. Hence, “authentic foodways” (to borrow a term from Susan Dewey) and regimes of exclusion based on distancing from unpleasant smell and taste have gained a strong currency in post-Independence neoliberal India. Such regimes of exclusion negate the age-old cultural exchanges through food and culinary skills that have been at the basis of communitarian existence and sensitivity towards “other” communities. As a pertinent example of this interaction, Sudha Koul highlights on the consumption of “flesh in the valley” of Kashmir: “For those members of my family who do not eat at a Muslim home, our hosts send a packet of uncooked lamb to our house. Our cooks will prepare the meat, and then it is fine for everyone to eat. Somehow it is the cooking that is the problem.” Cooking, of course is problematic given the unpleasantness of smell and touch of the “other”. A long-standing notion about the Muslim for the Hindu populace had been the excessive use of onion and garlic both of which are prohibited in Hindu sattvik vegetarian diet.

Food and more importantly, eating, is probably one of the most vital ingredients of the “grotesque” since it involves stimulation of a majority of the five senses. In other words, the intolerance towards non-vegetarianism and people’s right to choice of their own food as part of their lifestyle is largely aggravating. Numerous instances of non-Muslim non-vegetarian consumers of meat being ostracized by groups of upper caste vegetarian Hindu passengers have occurred during train journeys in India where non-vegetarianism, immorality, and defiance come to be served on the same platter stemming mostly from pre-conceptions. “In all the myths of a lost Golden Age, or a state of grace to be recovered, vegetarianism, i.e., abstention from meat, has connotations of purity and virtue” (Maguelonne Toussaint-Samat). The cultural politics of food and discoveries of “authentic” foodways proscribing non-vegetarianism in the current political context thus seem to rise beyond religion and caste and aim also significantly at a “modernity” to which the younger generation belong, whose choice of consumption can be a synthesis of the local and the so-called “abstained” food, and who thus need to be brought under the peremptory morality of Hindu hegemony.

Priyanka Basu is the Culture Editor at The Kashmir Walla, based in London.

Enforced jokes on Kashmiris: when does a comedian go too far?

With few willing to step up, Kashmir’s folk dance slowly fades away

A potter’s wish, for pottery and himself