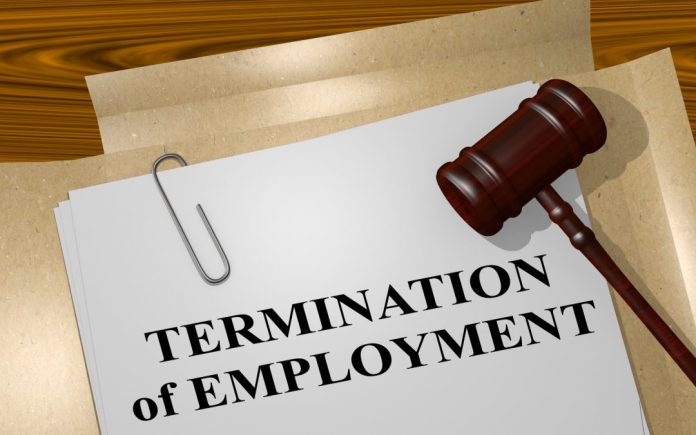 Srinagar: The government in ongoing actions against the employees of School Education Department has terminated one more teacher from the services for their unauthorised absence.

According to the order of Directorate of School Education Kashmir (DSEK), a copy of which lies with the news agency—Kashmir News Observer (KNO), a teacher (Name Withheld) Teacher at GHS Tarzova in Baramulla district had applied for leave without pay for three months from 13-06-2018.

DSEK said that the teacher didn’t resume her duties after expiry of the leave and as such remained un-authorizedly absent from her duties from 13/09/2018.

“The teacher was provided enough opportunities to resume her duties which she failed to avail and another show cause notice was served to her by DSEK on 18-05-2021 which she responded on 07-06-2021, but it was found unsatisfactory and unsubstantiated,” reads the order.

DSEK said that remaining un-authorizedly absent from duties attracts action as warranted in terms of Article 128 of Jammu and Kashmir Civil Services Rules (Volume I) of 1956.

“The issue was placed before the designated committee and after examining the case the committee had decided to initiate action in terms of Article 128 of J-K Civil Service Rules Vol-I of 1956 for remaining un-authorizedly absent from her legitimate duties.

“Pursuant to the decision of the committee, the teacher at GHS Tarzova in Baramulla district is hereby removed from the service of the State in terms of Article 128 of J-K Civil Services Rules (Volume I) of 1956 and rule 30(vii) of J-KCCA rules 1956,” reads the DSEK order.

Previous articleNo evident reason for delaying elections in J-K: Azad
Next articleAAP will soon become a clone of BJP: Chidambaram