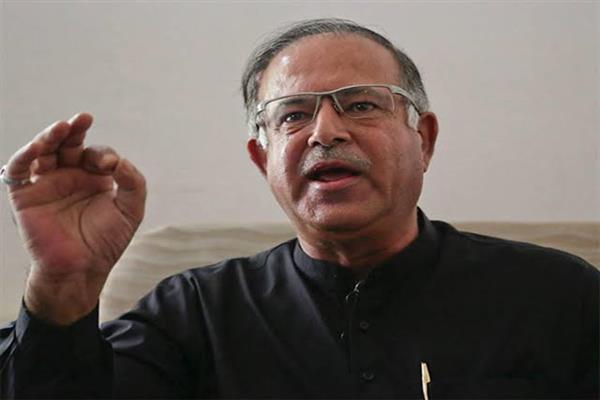 Srinagar: Calling the entire delimitation process as bogus, senior leader and Congress Working Committee member, Tariq Hameed Karra on Monday said that the process of systematic disempowering one region in Jammu and Kashmir goes on.

Taking to micro-blogging site Twitter, Karra said that the whole process of delimitation was a sham.

Reacting to union minister of state, Jitendra Singh’s statement that NC members were satisfied by parameters followed by commission, Kara said that the big question arises that was the minister right about what has been attributed to him.

“And the process of systematic disempowering one region in J-K goes on. The whole process was a SHAM. But the big question arises, is the Minister right ???,what is attributed to him in the tweet below,” Karra Tweeted.

Earlier, Dr Jitendra Singh had reportedly said that the Commission has come out with a document that is objectively prepared.

“All associated members regardless of parties appreciated work done by Delimitation Commission. NC members were also satisfied by parameters followed by the Commission,” Singh was quoted as having said. (KNS)