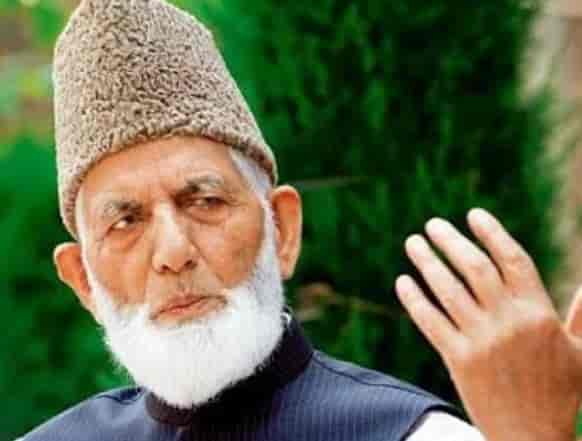 “He had chest congestion and breathing problems. He passed away at 10:30 pm,” they said. Geelani was ailing for a long -time. Last year, he announced his resignation as Hurriyat Conference (G) chairman.

Geelani, was born on 29 September 1929 in Zurimanz village was a Kashmiri separatist leader in Jammu and Kashmir.

He was previously a member of Jamaat-e-Islami Kashmir but later on founded Tehreek-e-Hurriyat. He has served as the Chairman of All Parties Hurriyat Conference (APHC), a conglomerate of pro-freedom parties in Jammu and Kashmir.