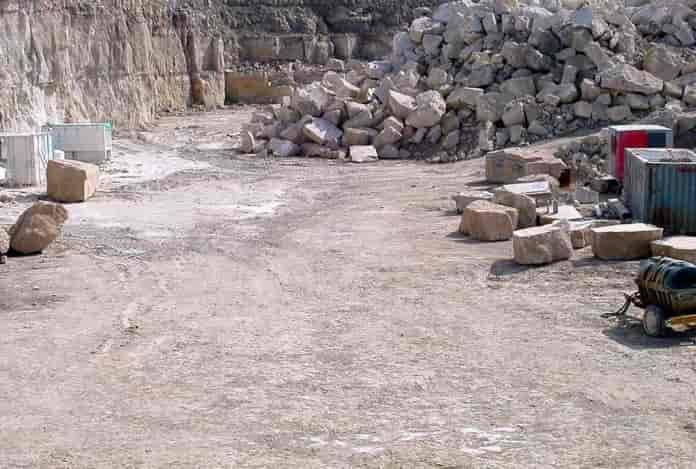 The protestors rued the government decision, saying that stone carving and quarry was the only source for thousands of people in this region to earn their livelihood and in case the ban continues, they will be pushed towards starvation, reported wire-service KNO.

The protesting labors also alleged that local authorities have failed to address their issue, despite repeated approaches. They said that they will hit streets until their demands are met.

Nissar Ahmad Ganai, a protester from Suderkoot Bala said that it’s unfortunate that government is making them to suffer as they belong to poor section and are fully dependent on stone mining. Meanwhile the protesters appealed government to come up with an alternative for them so that they could heave a sigh of relief. (KNO)