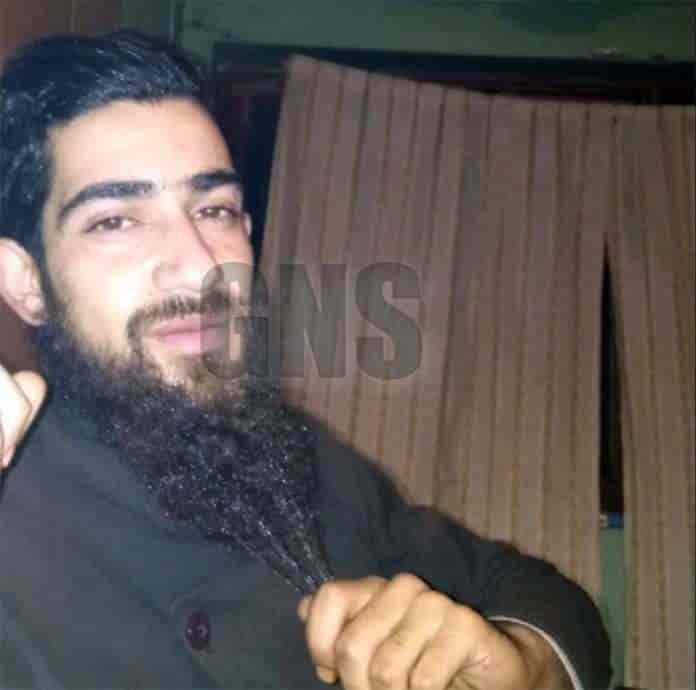 A 25-year-old youth from Bilal Colony, Soura, Srinagar district of central Kashmir has gone missing even as police said it was investigating “all angles” into it.

Reports reaching  said that Nadib Hanief Khan son of Mohammad Hanief Khan left his home at Bilal Colony, Soura for offering prayers on Friday last and is missing since then.

“He should return home as his mother is suffering from cancer and if he is with somebody he should be let go on a humanitarian basis,” Mohammad Hanif Khan, Nadib’s father, said. “Nadib’s family comprises his parents and a brother”.

The family has also submitted a missing report with the local police station Soura in this regard.

A police officer concerned said that a missing report has been received from the family yesterday and investigations have been initiated.

“We are investigating all angles,” the police officer said, responding in affirmative to a query whether investigations entail the possibility of Nadib having joined militancy.

The youth according to family sources has done some course related to mobile and computers repairs besides iPhone programming in Mumbai. (GNS)