Srinagar mayor penalises employees for being absent from duty 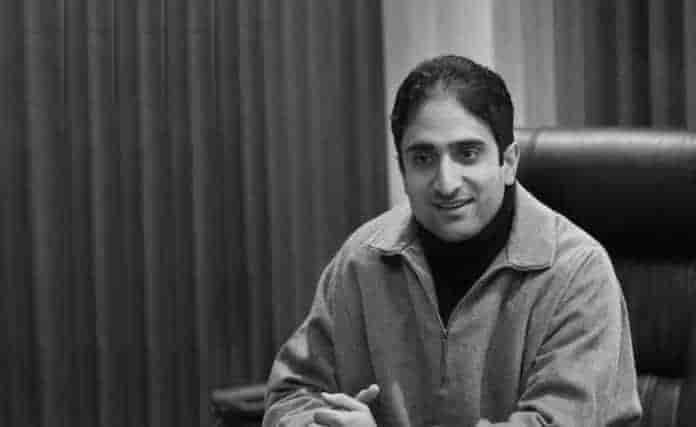 Srinagar: Mayor of Srinagar Municipal Corporation, Junaid Azim Mattu on Wednesday deducted three days salaries of the employees who were absent “without permission or leave.”

In an order issued from his office the Srinagar Mayor also directed action against those employees who were absent during surprise attendance check conducted by Mattu himself.

“This will serve as the first official warning for all the absent employees and the employees will be considered for termination if three unauthorised absentees are recorded within a period of three months.” The order read.