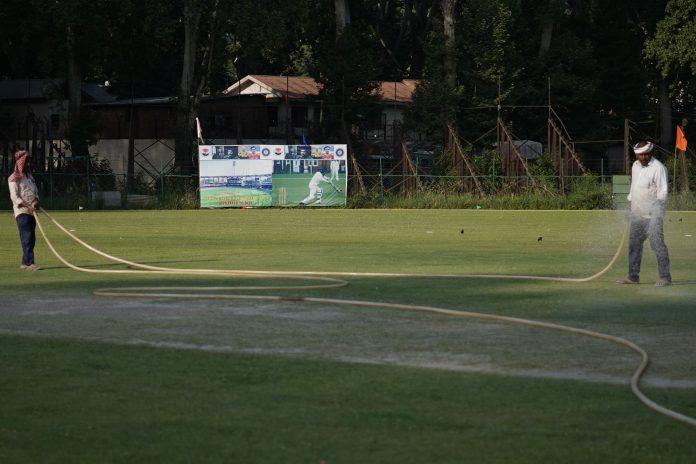 Sri Lanka cricketer Danushka Gunathilaka, who was with the national squad for T20 World Cup in Australia, has been arrested on charges of sexual assault, team sources said on Sunday.

It has been learnt that the 31-year-old Gunathilaka was arrested and taken to Sydney City police station in the wee hours of Sunday following an investigation into alleged sexual assault of a woman on November 2.

Sri Lankan team was eliminated from the tournament after losing to England on Sunday.

The left-handed batter played against Namibia in the first round match of the ongoing T20 World Cup and was out for a duck.

Later, he was ruled out of the tournament due to an injury even as the team qualified for the Super 12 stage. The Lankan team finished fourth in Group 1. (Agencies)