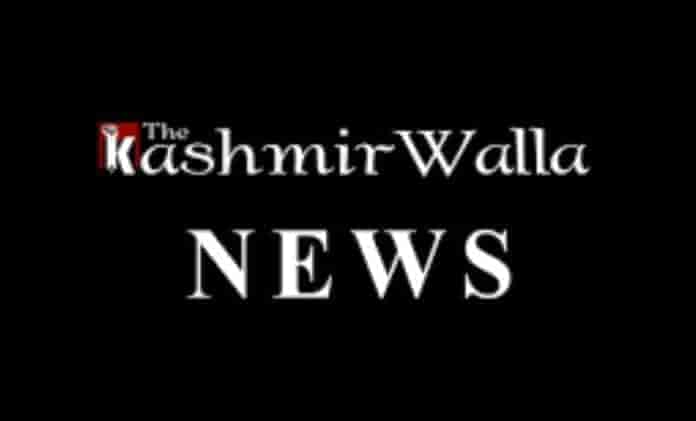 Those abducted persons, according to a police officer, included Riyaz Ahmad, Zahid Ahmad and Basharat Ahmad (former SPO). However the SPO was killed and two others freed, official sources said.

They said that the bullet-riddled body of the SPO was recovered from Nikloora area.

A police officer also confirmed the incident and said that the body has been recovered and taken to a local hospital for medico-legal formalities. “A case has been registered in the instant case and further investigations were taken up”.

The incident comes few days after two persons were killed in the district by the unknown gunmen while six others were released. (GNS)