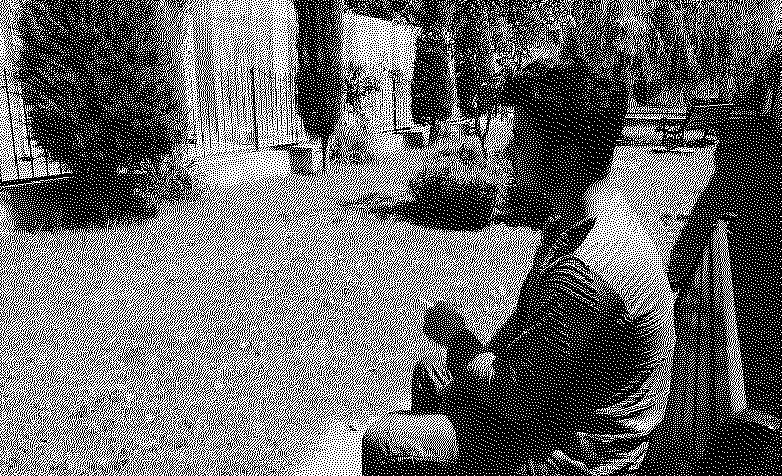 In an unknown room of shapeless dimensions, darkness haunts; and cries and wails can be heard. Life seems to be crumbling down to nothingness. There is no sign of hope. Is it day or night? Every moment seems to be ceased by the darkness of that shapeless room.

Sitting on a bench in one of Srinagar’s park, eyes staring down at the ground, unlit cigarette in his hand, Ishfaq Ahmed recalls the longest horrifying three months of his life. “I don’t even want my enemies to go through an iota of what I have faced,” he says.

Two years ago when Ishfaq, a young twenty-year-old fearless boy full of aspirations, was taken up by the police while he was going back to home from Srinagar to Tangmarg for holidays. “My offence?” he asks, “Oh well, I am still unaware about that,” he tries to say it mockingly but fails at his attempt. His eyes are unable to hide the sorrow.

He was one among thousands who were arrested and jailed during the 2016 civilian uprising that broke out after the killing of popular rebel commander Burhan Wani on 8 July 2016. Nearly 7,000 were arrested, over 15,000 were injured and more than 130 civilians were killed in the period of a few months.

One among many in the death room

Many of those arrested, like Ishfaq, claimed innocence. After coming out of jails, they narrated the tales of being beaten up blue and black till they bled, tortured till they sucked out every possibility of survival.

“They tried me for seven cases. I still don’t know what these seven cases are about,” said Ishfaq. These unknown cases to him are all related to “anti-national” activities like stone throwing, instigating youths to indulge in violence or issuing threats to people for not joining the protests, launched by the pro-freedom leaders.

“I have never even picked up local fights, I can’t even think of creating public ruckus,” said Ishfaq, who is the second youngest and the most peaceful child of his family.

For the first fifteen days of his arrest, he was blindfolded every night and was taken to a room to get punished for crimes he claimed that he didn’t commit. Calling his incarceration room as death room, he recalls, while his aching eyes still betray the calmness he tries to maintain, “They made me watch how they tormented others with ropes and belts.”

Ishfaq was later shifted to a relatively normal solitary cell and was occasionally taken to the death room. For three months, he was denied to interact with other jail inmates. “I was allowed to see my parents only once in those three months of terror. The sight of their faces brought such immense peace to me that it felt like I got the final closure of my life. At that moment, I was ready for even death to come upon me,” says Ishfaq, with teary eyes.

Living in the fear, and haaziri

The day he was arrested, Ishfaq’s family was as excited as him for his homecoming. Nobody was ready for the unfolding of unfortunate events. His arrest came as a shock to his entire family. However, his family had faith in their most sincere child and knew that he cannot be wrong in any case. Eventually, his parents started making efforts to get him out of the jail. After three months of brutal torment, he was finally released.

All the charges leveled by the police fell flat when they found no evidence in his past records. ”I never thought that I would be able to live to see this day,” says Ishfaq, with a faint smile. He now works at a restaurant in Srinagar’s outskirts.

A constant fear lives with Ishfaq like a parasite now. A parasite that has sucked out the whim of normalcy out of him. Those three months have changed him into a completely different person. “I have become a more cautious person. Even a small unintentional inconvenience makes me jittery all over,” he concludes, and puts off the cigarette butt.

Even after the two years of this unfortunate incident, Ishfaq is supposed to make haazri every month at Pattan Police Station to prove that he is not involved in any disruptive activities. Story of Ishfaq is similar to all those innocent youths who are pulled up by the police on regular basis. They are made to undergo trauma that distorts their entire course of life. By doing so, the authorities are killing the potentiality of youths and are nurturing feelings of resentment and hatred in them.