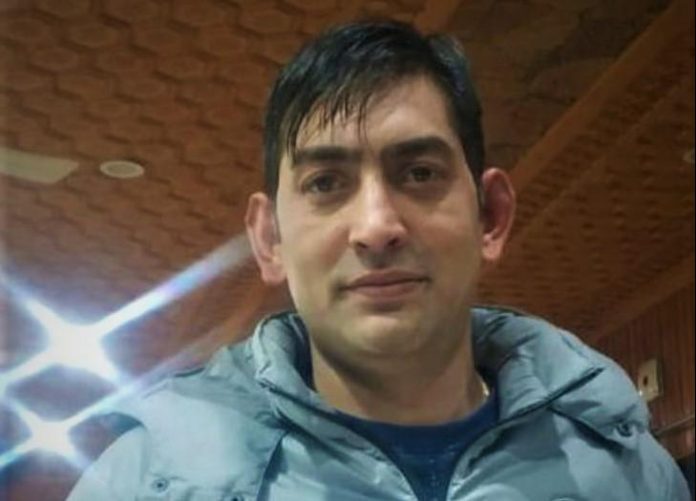 Divisional Commissioner Jammu Ramesh Kumar on Wednesday handed over an ex-gratia amount of Rs 5 lakh and appointment letter to the Next of Kin of Rahul Bhat, a Kashmiri Pandit employee who was killed by militants in tehsil office in Chadoora on May 12.

As per official statement, Divisional Commissioner, accompanied by the Additional Director General of Police (ADGP) Jammu Mukesh Singh handed over appointment letter and ex-gratia amount to the family of Rahul Bhat at their residence at Durga Nagar.

The government has sanctioned the compassionate appointment of Meenakshi Raina, wife of late Rahul Bhat, resident of Sangrampora Beerwah Budgam, under SRO-43 of 1994.

“A financial assistance of Rs 5 lakh as ex-gratia relief was also handed over to the family. Deputy Commissioner Jammu, Avny Lavasa also accompanied the Div Com,” the official statement reads.