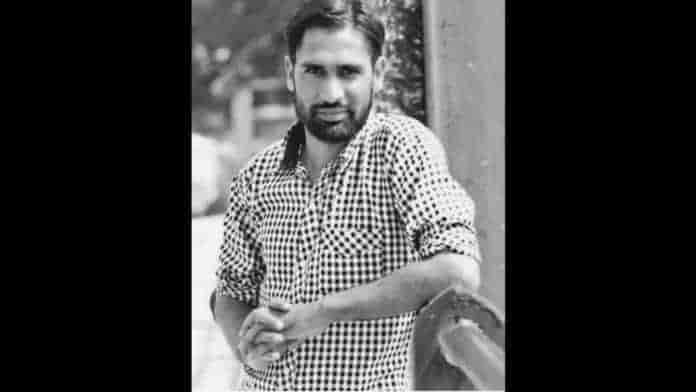 Khursheed Ahmad Malik, who was killed along with his associate from Al-Badr outfit, has figured in the shortlist for Sub-Inspector post (Executive Wing), the results of which were declared by Jammu and Kashmir Police on Tuesday.

Khursheed, a B. Tech pass out, had appeared along with hundreds of other aspirants for the Sub-Inspector posts on June 24, ten days before he was killed fighting a joint team of army, police and SOG at Drusoo, Sopore.

Khursheed along with his associate Reyaz Ahmad Dar were killed in the gunfight which also saw the killing of a soldier while two other government forces personnel were injured on August 3.

The family said Khursheed was a brilliant student and had secured 416 out of 500 in matriculation exams and 602 out of 750 (medical with maths) in 12th standard. He was pious and used to offer five times prayers a day.

“Khursheed left home on July 31 and told them that he has to submit a form for KAS. We later came to know that he has successfully submitted the KAS form online. However, since then he did not return and his phone too was switched off.”

Previous articleTop Bangladeshi militant arrested in Bengaluru
Next articleSPO shot at by militants in Tral, hospitalised