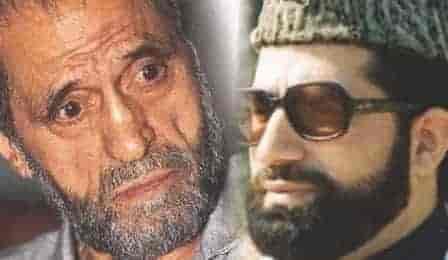 On the death anniversaries of two resistance leaders – Mirwaiz Muhammad Farooq and Abdul Gani Lone, the government has imposed restrictions in parts of the summer capital Srinagar, in response to the call of “Eidgah Chalo” march by Joint Resistance Leadership. Shutdown is also being observed in the Kashmir valley to mark the anniversaries.

All major markets, local shops, business establishments, government and private offices are closed while as public transport is mostly off the roads.

In parts of Srinagar, heavy contingents of police and paramilitary forces have been deployed to stop people from any protests or march towards Eidgah ground.