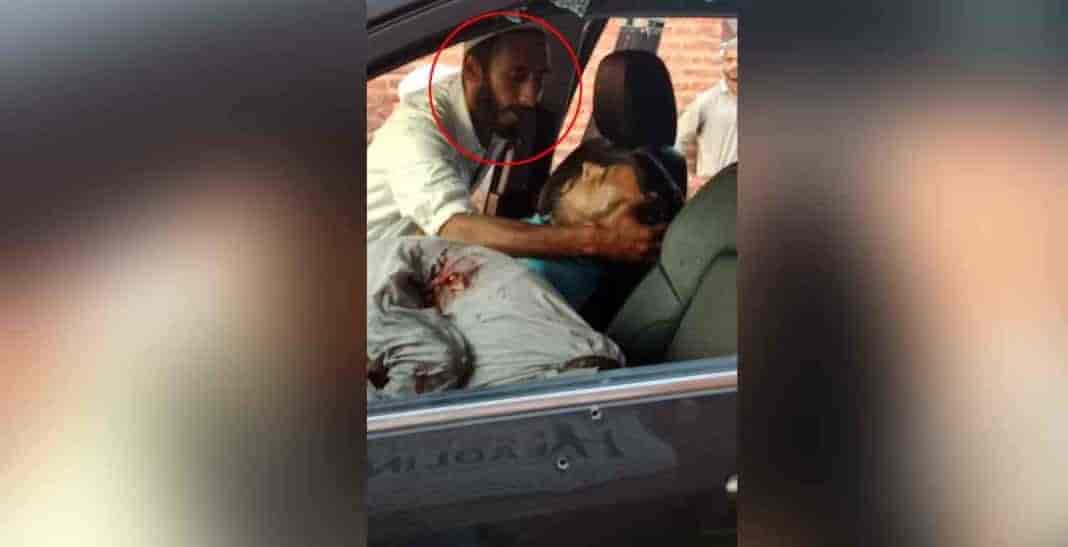 One suspect, identified as Zubair Qadri, arrested in connection with the killing of journalist Shujaat Bukhari.

“A suspect who was earlier seen in a video picking up a pistol of the injured cop from the scene of the crime has been identified as Zubair Qayoom R/O Saderabal. The suspect has been taken into custody and the said pistol has been recovered from his possession besides the clothes that he was wearing at that time were also recovered on his disclosure,” a police spokesperson said.

The complicity of the said individual in the instant crime is being investigated, he added.

The police are investigating the killing (FIR No 51/2018) as a Special Investigation Team has been constituted, headed by DIG CKR, for probing the matter.

Bukhari was leaving his office in Press Enclave in the city centre Lal Chowk for an Iftar party when he was shot, officials said. He was given police protection since an attack on him in 2000.