Shopkeeper in Tangmarg claims to have found cure for COVID-19, arrested 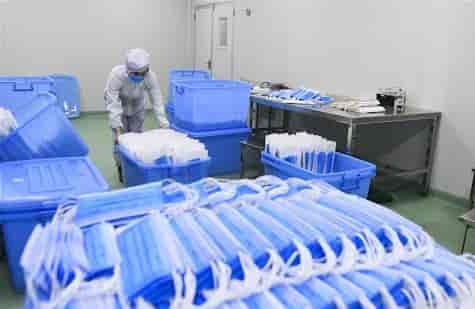 Srinagar: Police on Friday arrested a 21-year-old shopkeeper in Tangmarg area of north Kashmir who had claimed to have found cure to coronavirus.

“On the afternoon of 20 March, Tangmarg Police was alerted to an audio clip which was going viral on various social media platforms. The person in the audio clip claimed to have found a cure for treating coronavirus and requested for his message to be made viral so that it can reach the masses,” a police officer said.

“The clip generated a stir and people were frantically enquiring about the same and were planning to visit his native village. Which would have resulted in chaos and confusion,” the police said.

Acting on this tipoff, Police swung into action and arrested the accused who has been identified as Mohammad Hussain Kumar son of Ali Mohammad Kumar of Mochikhoda, the officer said.

“Appropriate legal action has been initiated against the person,” the police said, adding, “General public is requested to take advice only and only from qualified medical practioners and not to fall for quacks looking to make a quick buck and profit from the pandemic.”

Police said any similar attempt or misinformation may please be brought into the notice of Tangmarg Police immediately. (GNS)