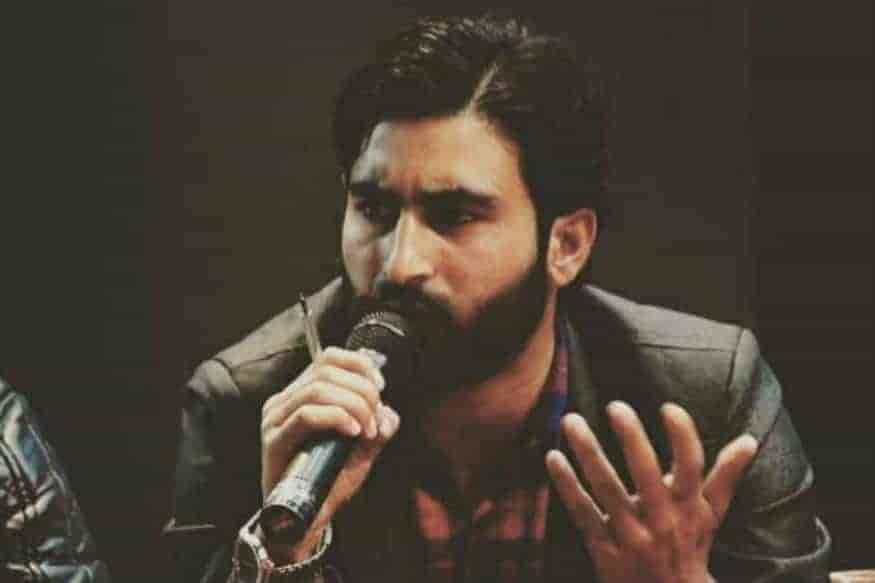 Police on Thursday identified one among the two slain militants as Dr Manan Bashir Wani of Lolab, Kupwara.

The gunfight broke out after a joint team of army’s 30 RR and SOG cordoned off Shatgund Balla area during wee hours today.

Two militants were killed in the operation, a police officer said.

He identified one among the slain as Dr Manan Bashir Wani, a PhD scholar turned militant.

The officer said the operation was concluded in the area.

Soon after the news about the death of two militants including Dr Manan spread, violent clashes erupted in parts of Kupwara and Handwara.

Earlier, the authorities closed all the educational institutions in the frontier district and snapped internet services in parts of Handwara and Kupwara.

An official of the district administration had said that the all schools and colleges across Kupwara district shall remain closed except in Machil, Tanghdar and Keran areas.

The decision has been taken as a precautionary measure to avoid law and order situation, he said.

Meanwhile, schools and colleges have been closed in Bandipora district along with Colleges and Higher Secondary Schools in Pattan and Baramulla. Also degree college Pulwama has been closed by the authorities, the officials added. (GNS)